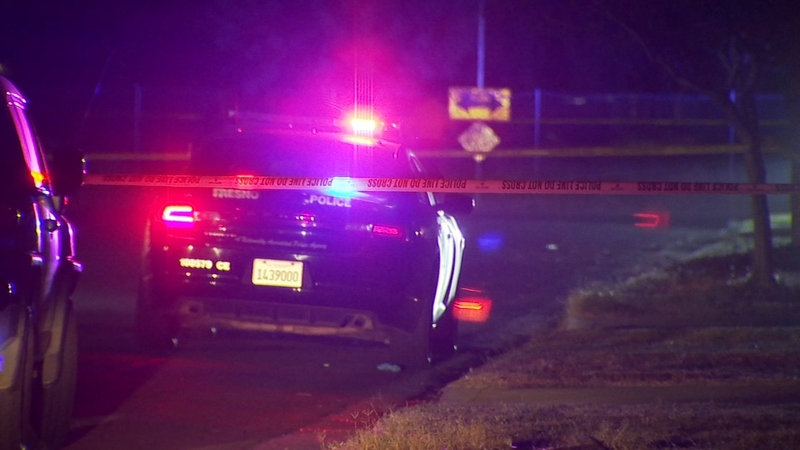 FRESNO, Calif. (KFSN) -- The Fresno County Sheriff's Office has identified the man stabbed to death after a dispute with his neighbor in central Fresno.

The Sheriff's Office says Brian Hernandez, 54, was stabbed Wednesday night at his home in the area of Hampton Way and Thesta Street near Ashlan and Fresno Street.

People who live in the neighborhood say fights on Hampton Way are nothing out of the ordinary.

"I hear arguments and of course it's not only here but at the apartments. It happens all over Fresno but nothing that bad," said neighbor Nicholas Villa.

Villa says he's been living in the neighborhood for the past 40 years but for a fight to turn deadly, that's something he hasn't ever seen.

"This thing that happened here at this neighborhood is probably rare, you know everybody gets into arguments," said Villa.

Fresno Police say they are currently treating the investigation as a possible self-defense claim. It says it appears the victim physically assaulted the suspect at least twice at his home and stabbed the victim. Police say they will be conferring with the DA in the coming days.