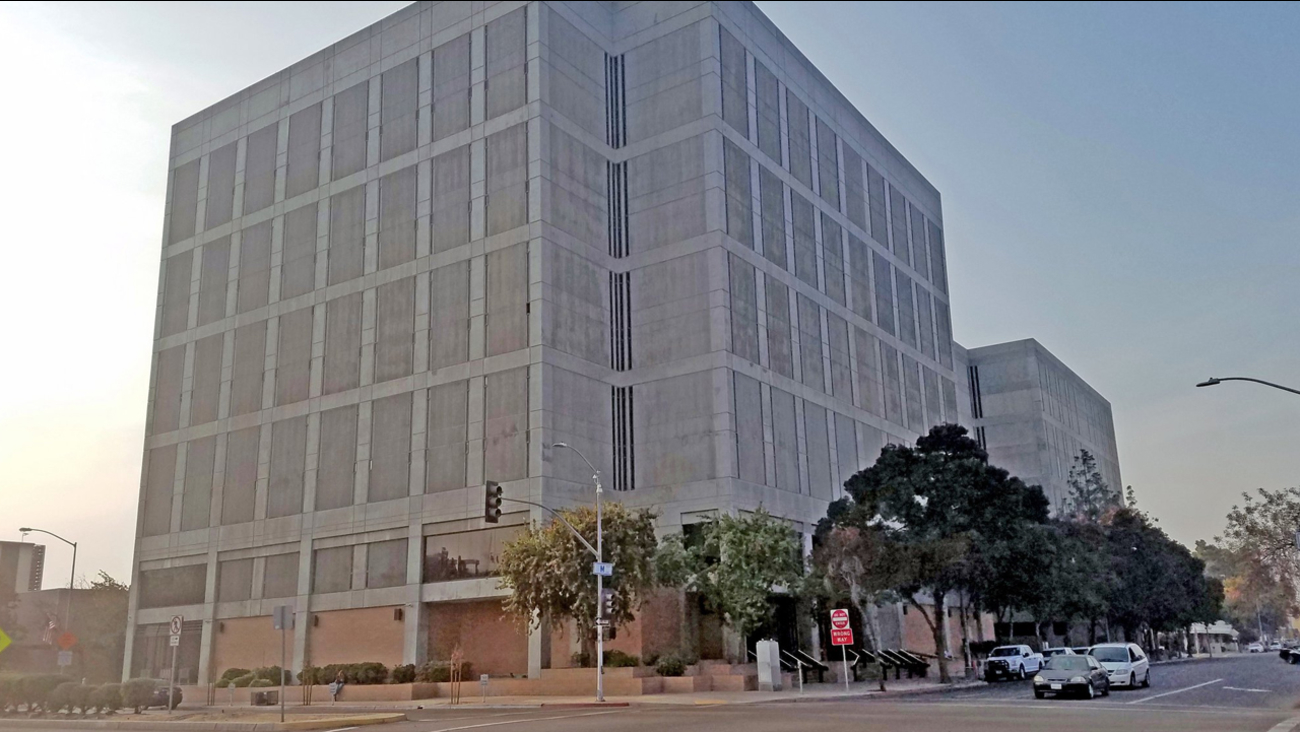 They immediately began to give Blake CPR until medical staff arrived.

However, despite their efforts, Blake was pronounced dead a short time later.

Blake was booked into the Fresno County Jail on July 15 by Fresno Police officers.

He was in custody for various felony charges, including drug possession, intent to sell drugs and illegal possession of firearms and ammunition.

The Sheriff's Office says Blake was in custody for a total of approximately 20 hours.

Investigators say an autopsy has been performed and a cause of death should be known following the results of toxicology tests.

Anyone with additional information about Blake is asked to contact the Sheriff's Detective Adrian Villegas at (559) 600-8210.
Report a correction or typo
Copyright © 2021 KFSN-TV. All Rights Reserved.
More Videos
From CNN Newsource affiliates
TOP STORIES