KFSN
FRESNO, Calif. (KFSN) -- The Fresno County Sheriff's Office has released video of a man and his dog being rescued from the San Joaquin River.

The incident happened on August 26 near Lost Lake Park.

A person called the Sheriff's Office to report that a man and his dog were clinging to a tree in the middle of the river, yelling for help.

When deputies arrived they learned the 66-year-old man was kayaking when it overturned while he was paddling downstream with his dog.

The Sheriff's Office quickly dispatched EAGLE one which was able to locate the man in the river.

The Swift Water Rescue Team was deployed and were able to safely get the man and his dog back to shore. 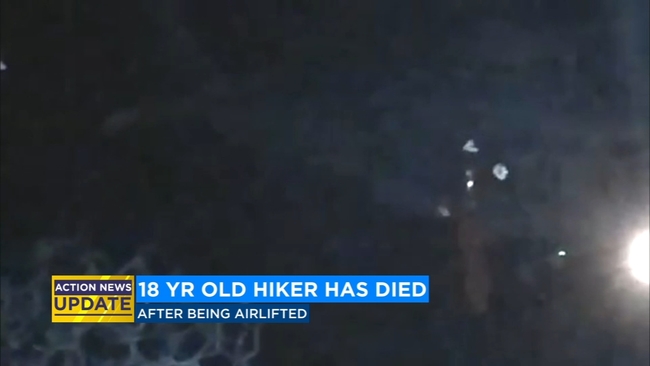 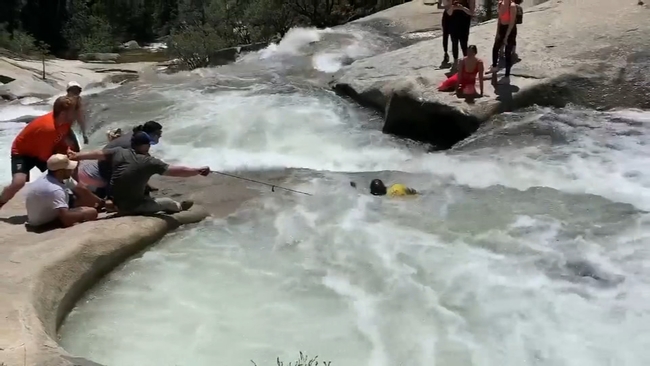