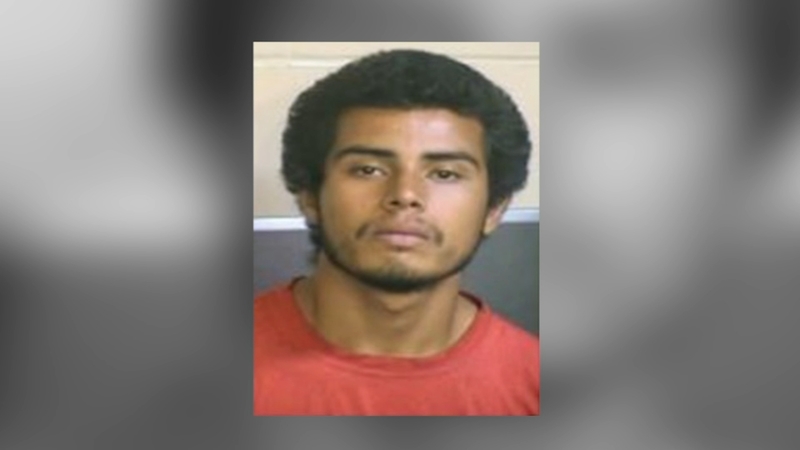 FRESNO, Calif. (KFSN) -- A thief has been stealing cars out of the garages of homes in northwest Fresno and investigators need your help tracking down the suspect.

Frustrations are mounting in that neighborhood as the search continues for a burglary suspect.

"You would think that when you're sleeping at night time no one's going to have the guts to go inside your house," said the victim who did not want to be identified.

He wanted to share his story so others stay vigilant.

"My girlfriend opened the door up. Her Tahoe was gone and my dodge challenger door was open with everything basically ripped out and stolen out of the car," said the victim.

Sheriff's investigators ended up finding the Tahoe within a few hours, but the victim says it could have been worse.

"Our garage door to the house was open so the fact that this guy spent 20 or so minutes in the garage he could've walked in the house and it could've been a whole nother story," explained the victim.

Two weeks later, another car, this time near Van Ness and Bullard.

"Someone broke into a car on the driveway took the garage door opener out, popped open the door and took a vehicle that was inside," said Toni Botti from the Fresno County Sheriffs Office.

Forensic evidence collected from each car has led investigators to search for Christian Reyes.

"I do know that he's been arrested in the past for stealing a vehicle. So this appears to be his MO," said Botti.

Reyes is described as about 160 pounds and 5 feet 6 inches tall with a tattoo on his right forearm that says "RIP Gene."

"Reyes is likely homeless he does show up in the Pinedale area in the trails off the San Joaquin trail," explained Botti.