'Avatar: The Way of Water' passes the baton to young group of actors

A group of young actors join filmmaker James Cameron and team of veteran actors to carry the torch of 'Avatar: The Way of Water.'

LOS ANGELES -- "Avatar: The Way of Water" is debuting in theaters all around the country now. It's poised to deliver the biggest opening at the worldwide box office this year. The film is tracking to open between $150 million and $175 million in its debut weekend at the domestic box office -- and between $450 million and $550 million globally.

"Avatar: The Way of Water" welcomes back returning characters Jack Sully and Ney'tiri, played by Sam Worthington and Zoe Saldana. When the threat of the humans resurfaces, they are forced to leave the forest with their children and hide in new regions of Pandora, along with others who might help them protect their planet.

Several young actors joined the cast. Since this adventure started back in 2017, they've learned they were in for a wild ride.

"That's the blessing of James Cameron picking up a 16-year-old from London and going, 'Hey, I'll give you a shot and let you be in this film!' My mind always goes back to that. What did he see?" said Jamie Flatters. "What was in the audition that makes him trust you with a part in such an epic franchise? It's just an honor."

"I don't know what this film will do for me, but I just really hope that people love it," said Trinity Jo-Li Bliss. "It's such an amazing film."

Co-star Jack Champion says one of the many things he learned from working on this franchise is how to keep a secret.

"It's like an iron curtain on your mind. And I was like, 'OK, I can't tell anyone for four years ... other than my mom!'" said Champion. "So if anyone has secrets, let me know, I'm the guy!"

"Avatar: The Way of Water" is in theaters now. 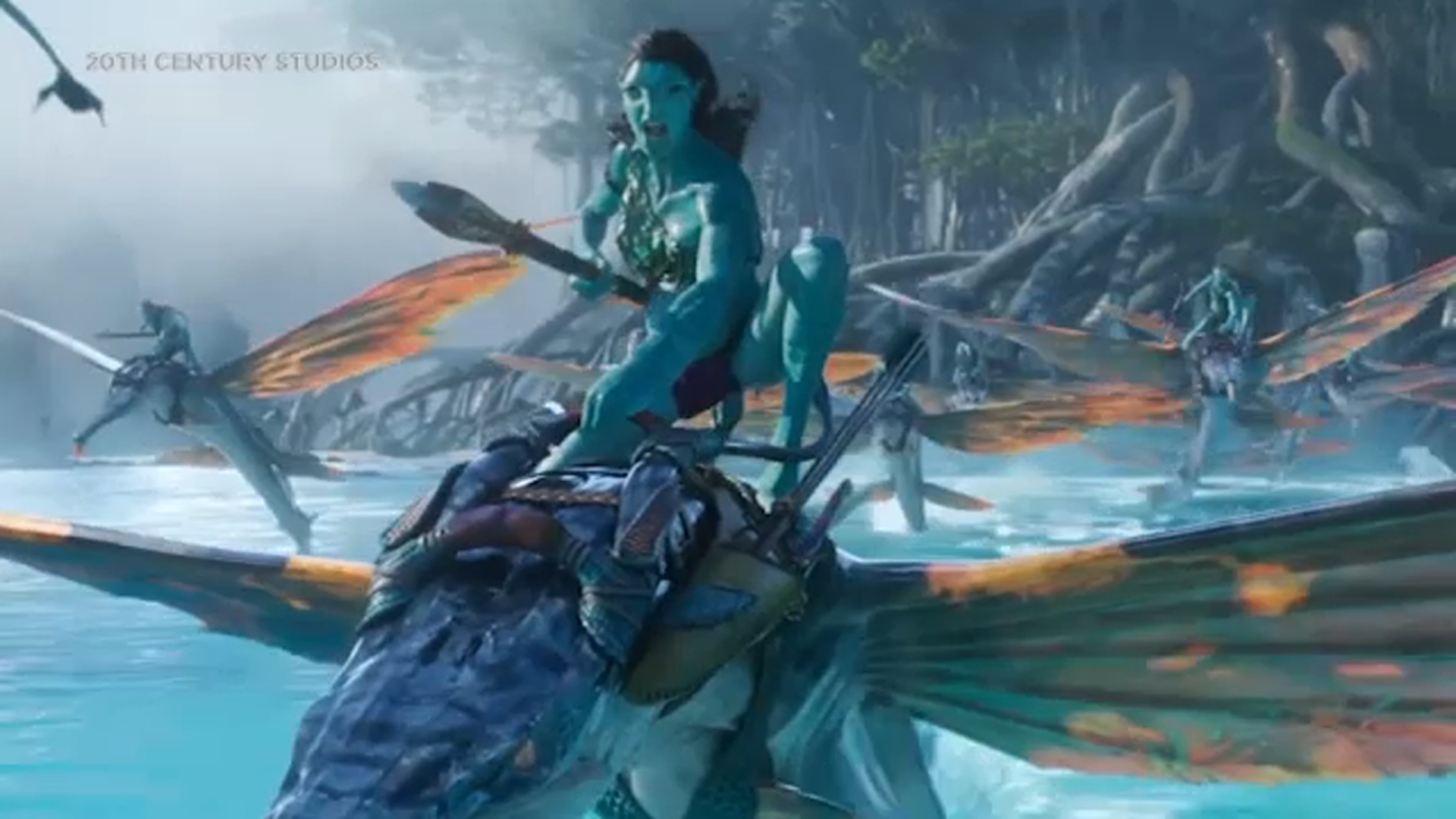 'Avatar: The Way of Water': A look at the film's movie magic 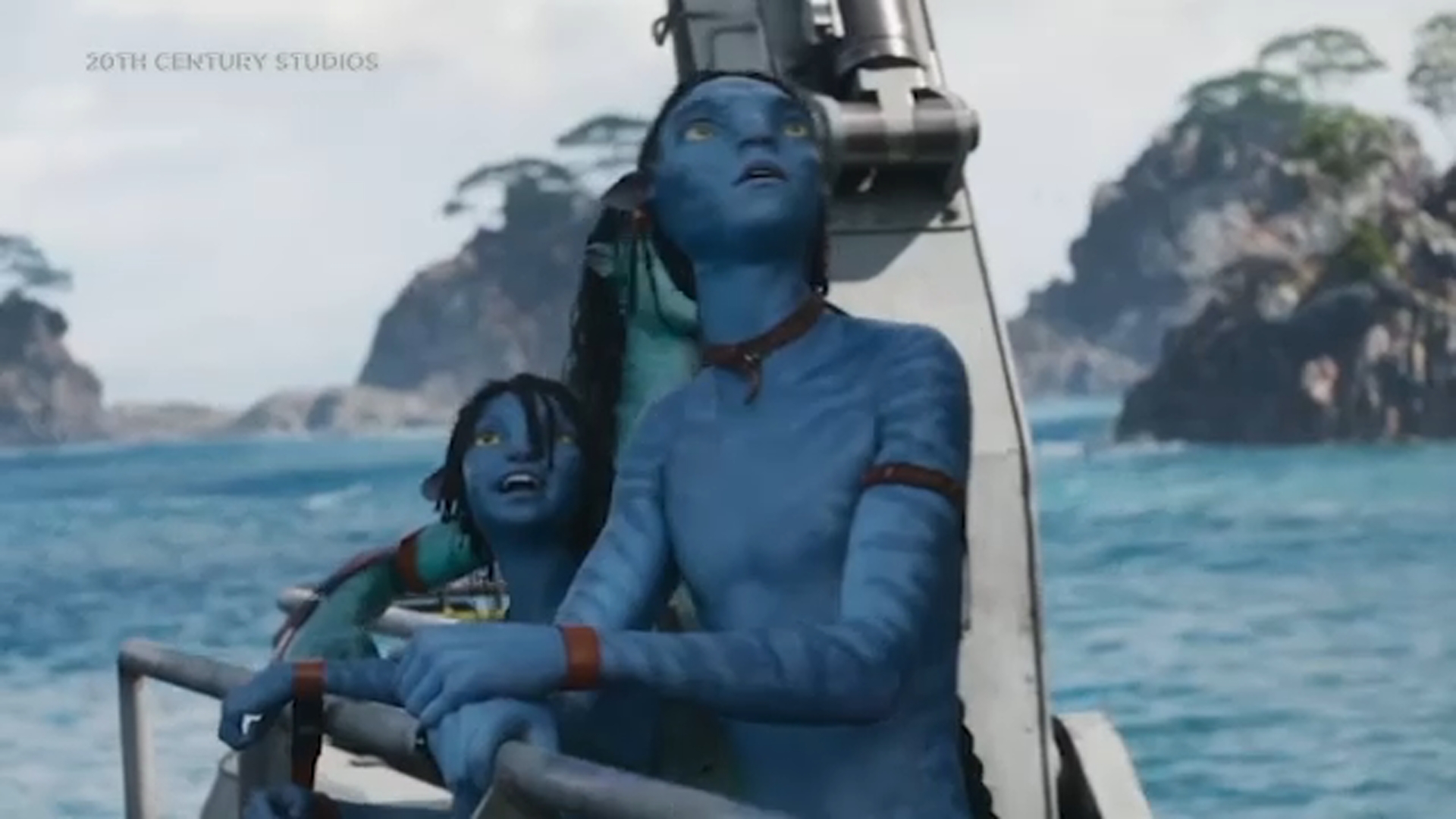 James Cameron misses LA premiere of 'Avatar' due to COVID 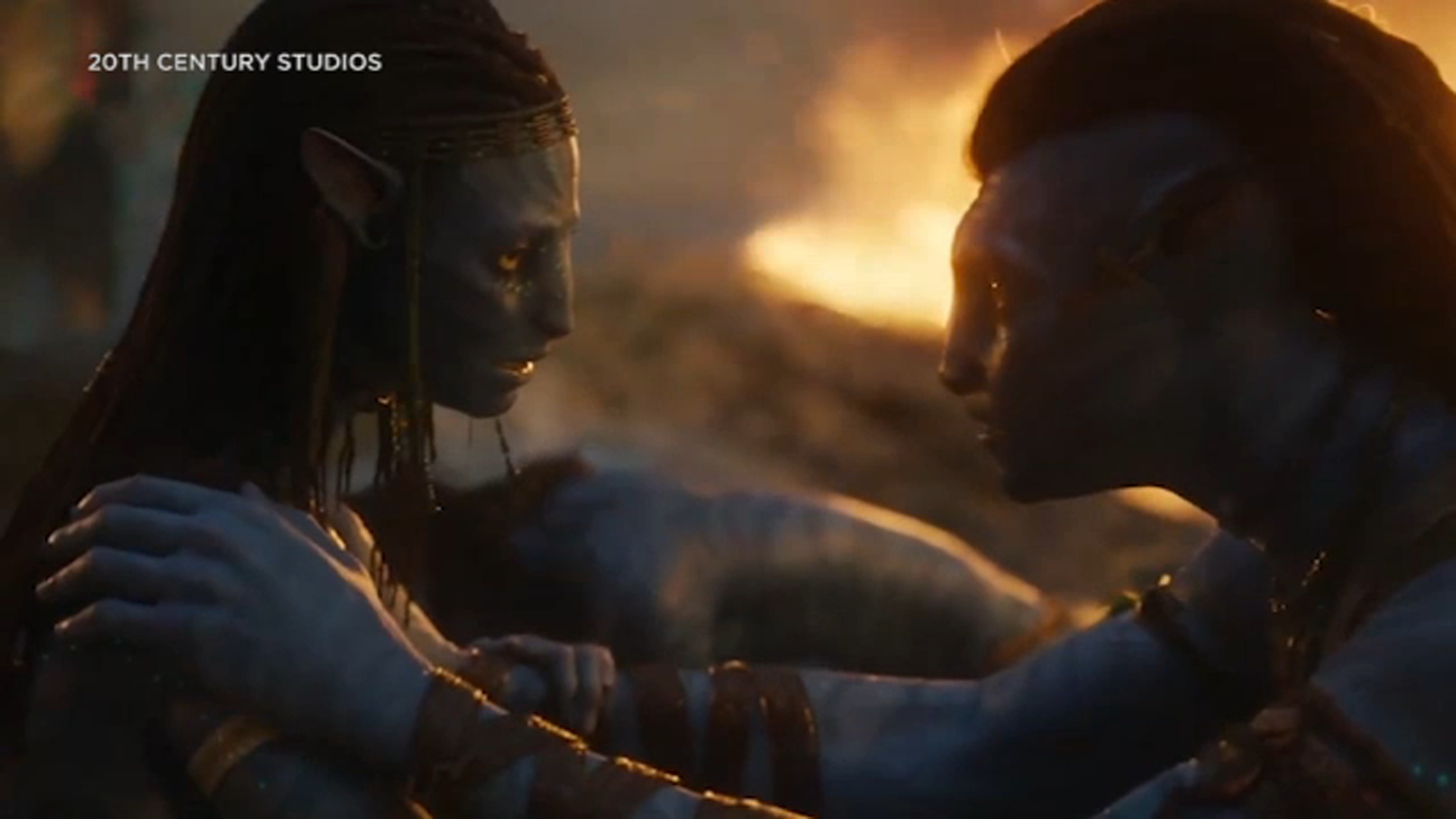 Returning to magical world of Pandora in 'Avatar: The Way of Water'

'Wakanda Forever' lives up to hype, selling out theaters across U.S.