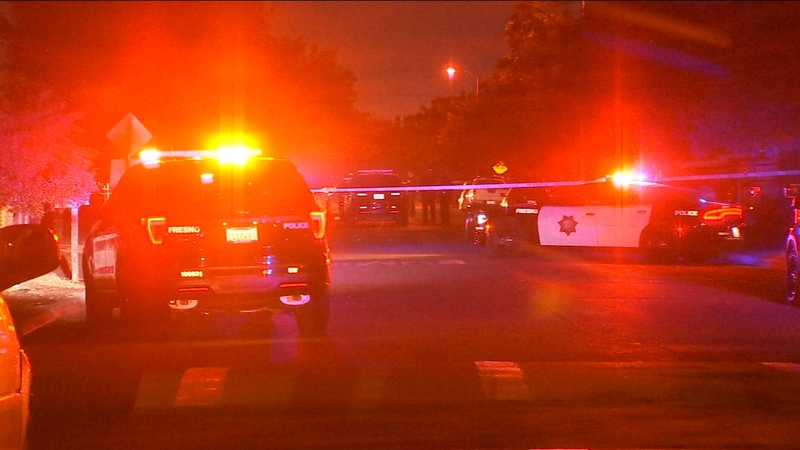 FRESNO, Calif. (KFSN) -- The Fresno Police Department is investigating a shooting in Southwest Fresno that happened while a bail bondsman was serving a warrant.

According to police, five bail bondsmen showed up at the home to pick up the suspect after he didn't show up for court. They had a warrant out for his arrest.

The bail bondsmen say the suspect was sitting in a car and when they tried to take him into custody he started to drive away.

Police say that's when one of the bail bondsmen started to shoot at the car and hit the suspect. He suffered non-life threatening injuries and was taken to the hospital.