A woman says 19-year-old Solis, a Porterville College basketball player, forced her into his home and raped her on Sunday.

They say he and the alleged victim were acquaintances.

The complaint against Solis offers up one new detail about the case-that he used a pair of scissors during the alleged attack.

On Wednesday, a judge entered a not guilty plea on Solis' behalf and set his bail at $2.3 million dollars.

He's being represented by Visalia attorney Sarah Bratsch, and will be back in court on December 5th.

If convicted of all of the charges, Solis faces a maximum of 152 years to life in prison.
Report a correction or typo
Related topics:
tulare countyrapearrestkidnappingtulare county
Copyright © 2021 KFSN-TV. All Rights Reserved.
RAPE 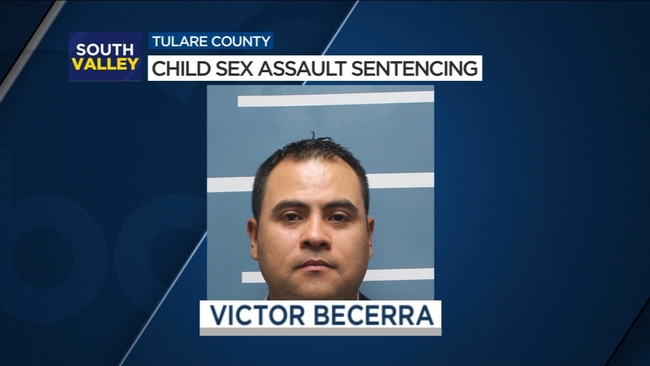 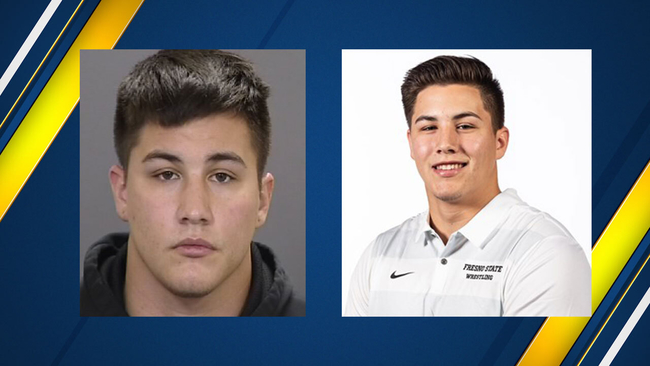 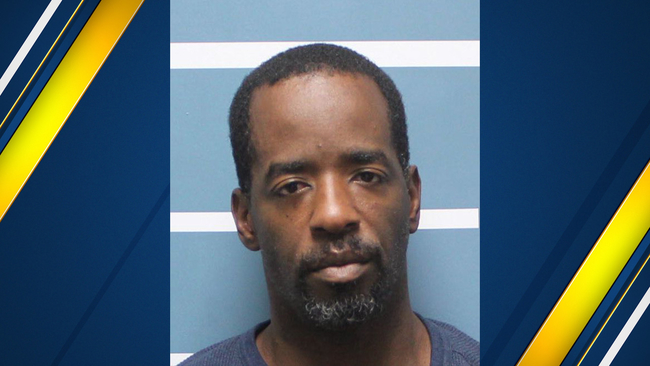 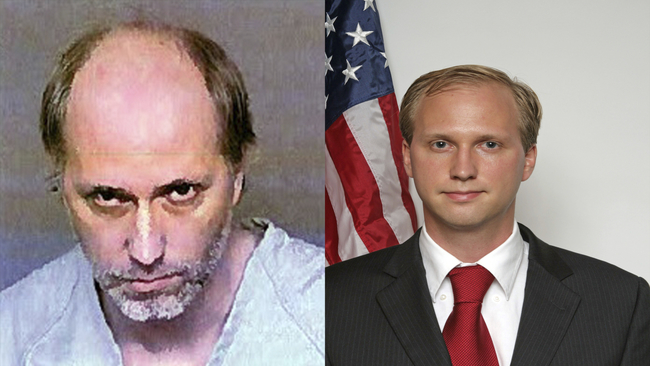