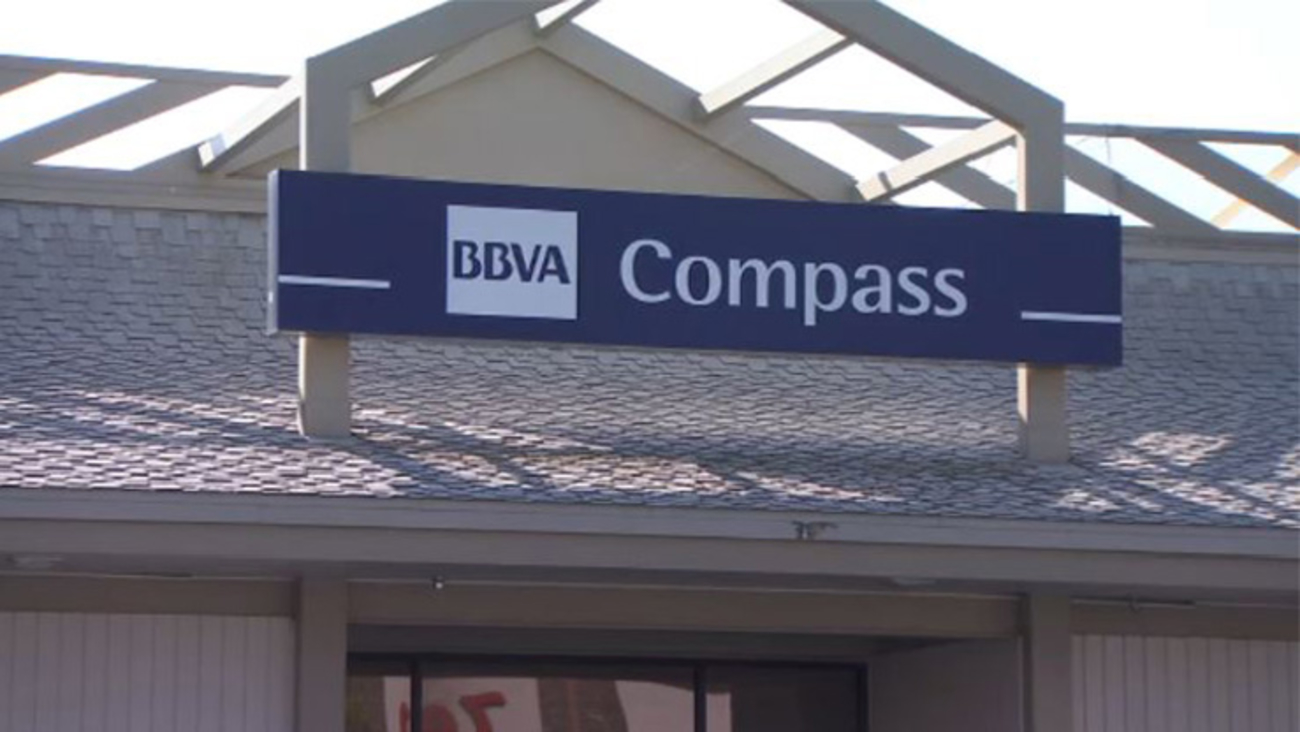 FRESNO, Calif. (KFSN) -- Police are investigating a robbery at a Northwest Fresno bank. 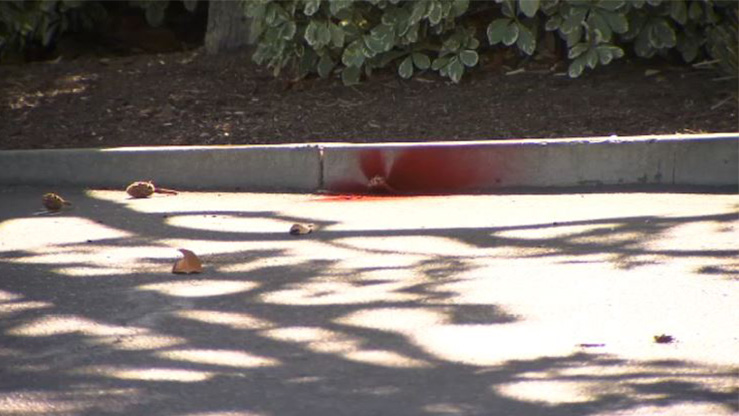 And the car he got away in, a grey Chrysler sedan, should also have red dye splattered on the outside of the vehicle and on the interior of the passenger's seat.
Report a correction or typo
Related topics:
fresno northwestrobberysuspect profilebank robbery
Copyright © 2022 KFSN-TV. All Rights Reserved.
BANK ROBBERY
Police investigating bank robbery in Clovis
Friendly family man's 50-year secret: He was fugitive, too
Shots fired during robbery at Chase bank in Tulare
Man arrested in Fresno for second bank robbery in 1 week
TOP STORIES
Man pleads not guilty to murdering brother-in-law on Christmas Eve
Some Valley hospitals postpone 'elective' surgeries due to COVID surge
Man who admitted killing dog to Fresno police facing more accusations
Man charged with murder of 2-year-old whose father died a year earlier
24-year-old man shot in central Fresno, police say
43-year-old man stabbed in northwest Fresno, police say
How reliable are rapid tests? Dr. explains when to depend on results
Show More
Is there home appraisal bias in Fresno? Professionals weigh in
Housing Watch: Million-dollar homes at Ventana Hills in Fresno County
Good Sports: Fresno woman gains recognition with indoor rowing
Valley ag business continues to feel impact of supply chain issues
Family of 5 displaced after house fire in southwest Fresno
More TOP STORIES News