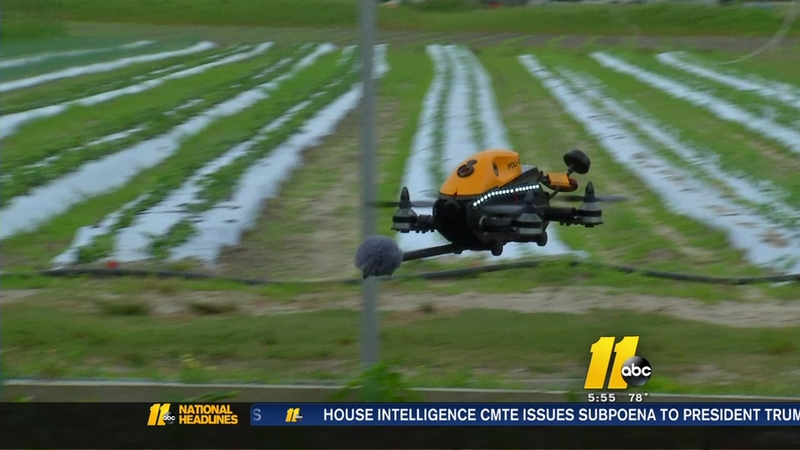 EDGECOMBE COUNTY, North Carolina -- Honey bees are on the decline and that could be a disaster for vegetables and flowers, but an area professor is hoping to change that with his new invention.