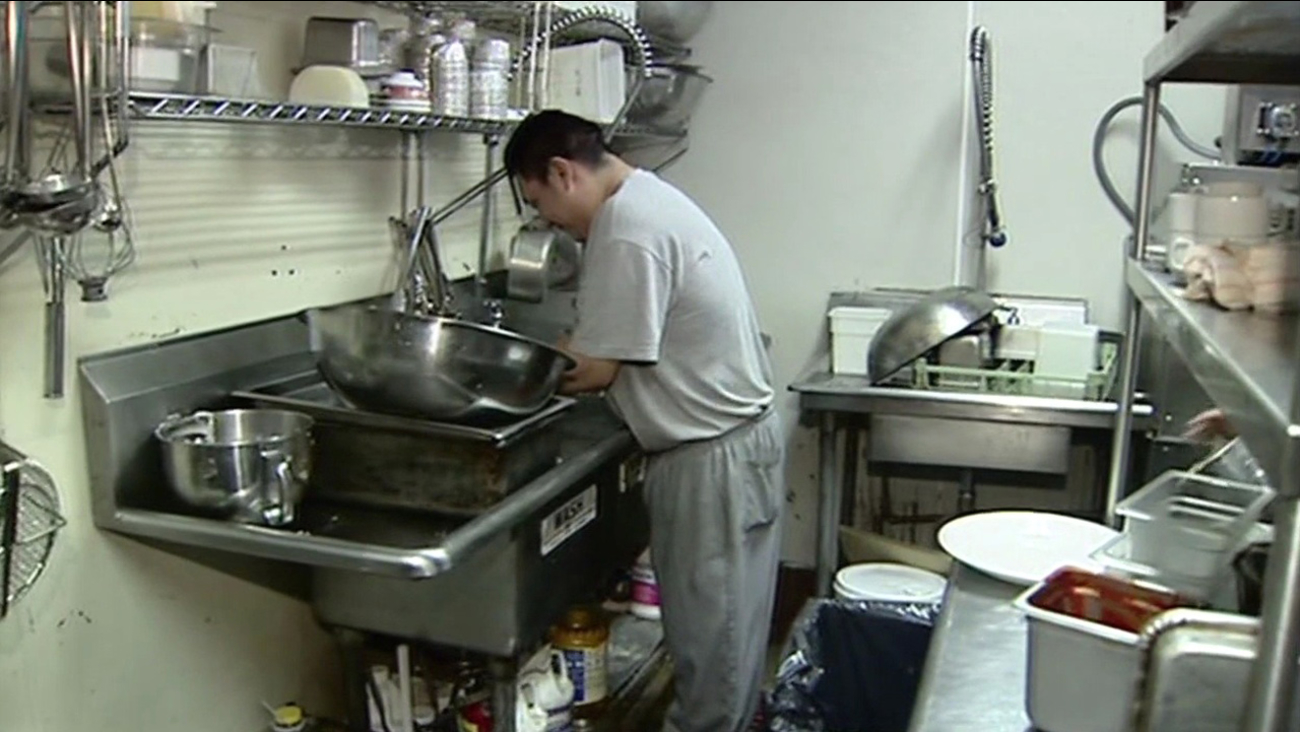 BERKELEY, Calif. -- Berkeley will consider raising its minimum wage to the highest level of any Bay Area city. It's a five year plan that's a bit of a surprise even to city council members.

One councilwoman described the city's labor commission's report as being "unsolicited." Berkeley is already on track to increase minimum wage through 2016, so city leaders say they have their hands full with implementing those changes. But tonight, city council will consider the labor commission's request to continue to increase minimum wage to $19 by 2020. The commission explained the amount is higher than what other cities are proposing because it aims to help mployees cover future medical costs.

Here's a look at where minimum wage stands right now across the Bay Area: Oakland and Emeryville is at $9, Berkeley at $10 an hour, South Bay cities including San Jose at $10.30, Oakland and San Francisco at $12.25.

City officials emailed thousands of local businesses to let them know about this proposal and to open up discussions. Some of those businesses have already voiced their opposition saying the move would hurt their bottomline. Critics want further review before anything is adopted.