Scaled-down Big Fresno Fair to be held this October

KFSN
By Dale Yurong
FRESNO, Calif. (KFSN) -- The economic impact of California fairs was estimated at $3.5 billion. But this year communities haven't seen any of that money due to COVID-19.

The Big Fresno Fair is the fourth largest in the state. It still expected to open in some form in October.

One by one, the announcements have hit hard along the fair circuit.

The State Fair in Sacramento was canceled due to the pandemic. The Mid-State Fair in Paso Robles won't happen either.

The Madera Fair, set to start September 9th, was the latest to cancel, saying the fair fell under Stage 4 of California's re-opening plan.

We're 105 days away from The Big Fresno Fair. Staffers insisted they will celebrate the event's 137th anniversary on the fairgrounds.

Fair Deputy Manager Lauri King said, "The 2020 Big Fresno Fair is still planned. It will look different. We won't be the same fair that you've come out to enjoy year after year."

King said the fair was working closely with the Fresno County Health Department to see what will be allowed. They still expected to have people at the fair.

King explained, "We have plans that encompass everything you could think of. From a full-blown fair to a socially distance fair, to virtual fair. Lots of different things we're looking at."

The Merced County Fair still held a virtual livestock auction to help FFA students make money by selling the animals they cared for.

Many area businesses cash in on the steady traffic around the Big Fresno Fair. King said, "We contribute annually about $71 million in economic impact."

This year's scaled-down version of the Big Fresno Fair will be held October 8-12th. Then they'll take a one-day break and resume October 14-18th. 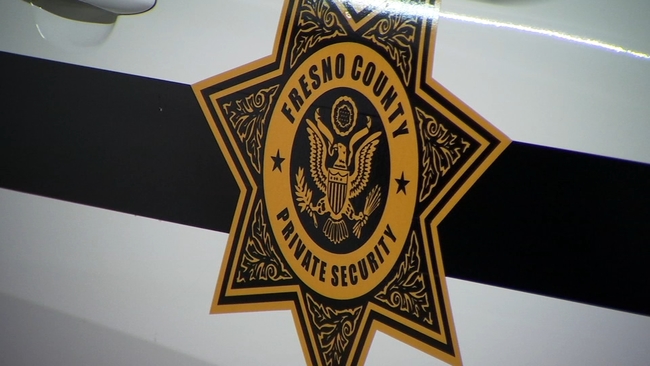 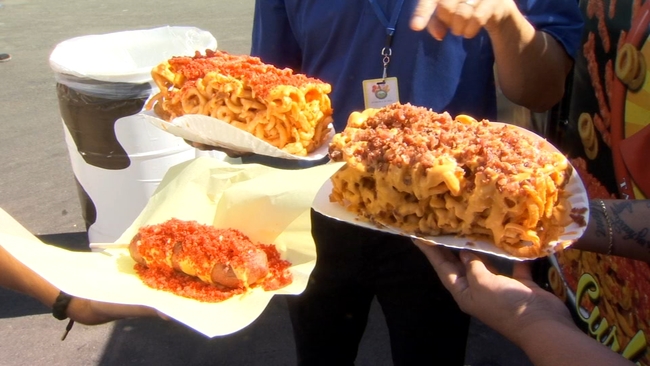 Food at Big Fresno Fair to be featured on Cooking Channel 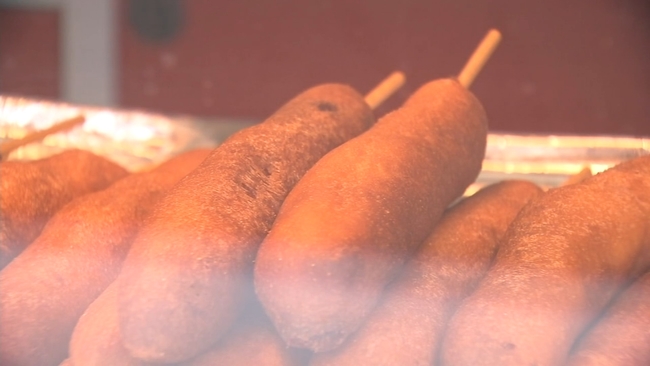 Stop by at Fresno Fairgrounds for corn dogs, curly fries this weekend 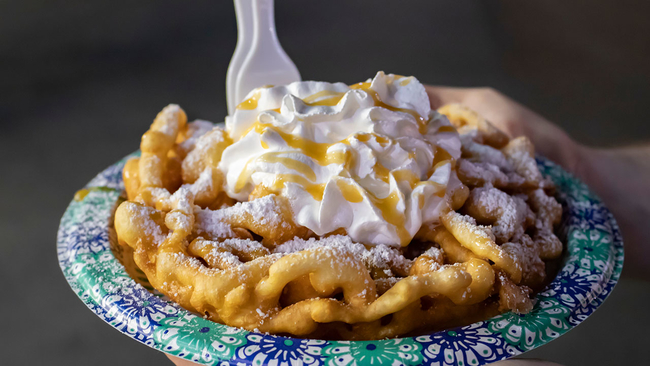