Fresno-based technology hub Bitwise Industries announced on Tuesday it is setting up a new location in downtown Merced.

Their building in the heart of downtown Merced at Main and M streets is vacant right now, but it will soon be transformed into the newest Bitwise facility.

Company representatives say this is the perfect location for many different reasons.

"For me, this is really exciting because it just looks like a blank canvas, and I can't wait to create on it," says Bitwise Executive Director of Growth Channelle Charest.

The space is the latest project for Bitwise Industries, which has multiple facilities in Fresno and recently expanded to Bakersfield.

The 6,500 square foot building will be used for the company's three-prong approach to the world of technology.

It includes the Geekwise Academy, which provides coding classes for people from all backgrounds and Shift3, which cultivates local talent to develop custom software.

"Then there's a component of play so actually building exciting spaces for students to come, for people to work in and for the community to experience as a whole," says Charest.

Charest says Bitwise chose Merced in part because it's home to a University of California campus and a large population of first-generation college students. The company is also excited to be downtown where several major revitalization projects are underway, including the El Capitan Hotel right across the street, and The Tioga apartments just one block away.

"It's a good fit because you're mixing old with new so you're bringing innovation in with the restoration and making old new again, and that's what we've been saying about downtown, it's undergoing a renaissance," says Merced Economic Development Director Frank Quintero.

Bitwise says this facility will include enough tenant space for six to eight companies and an entry retail space. It's expected to open in 2021. 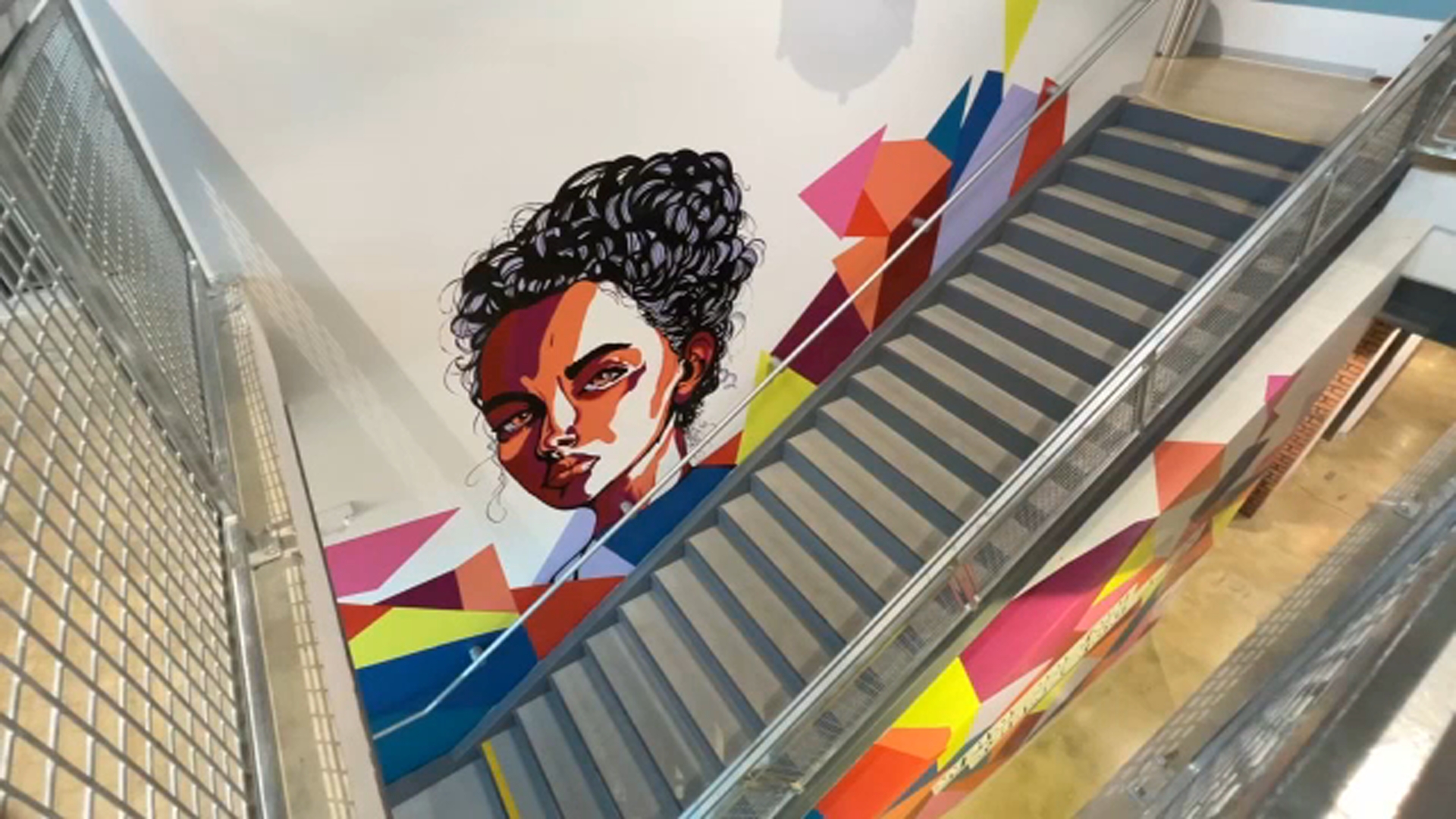 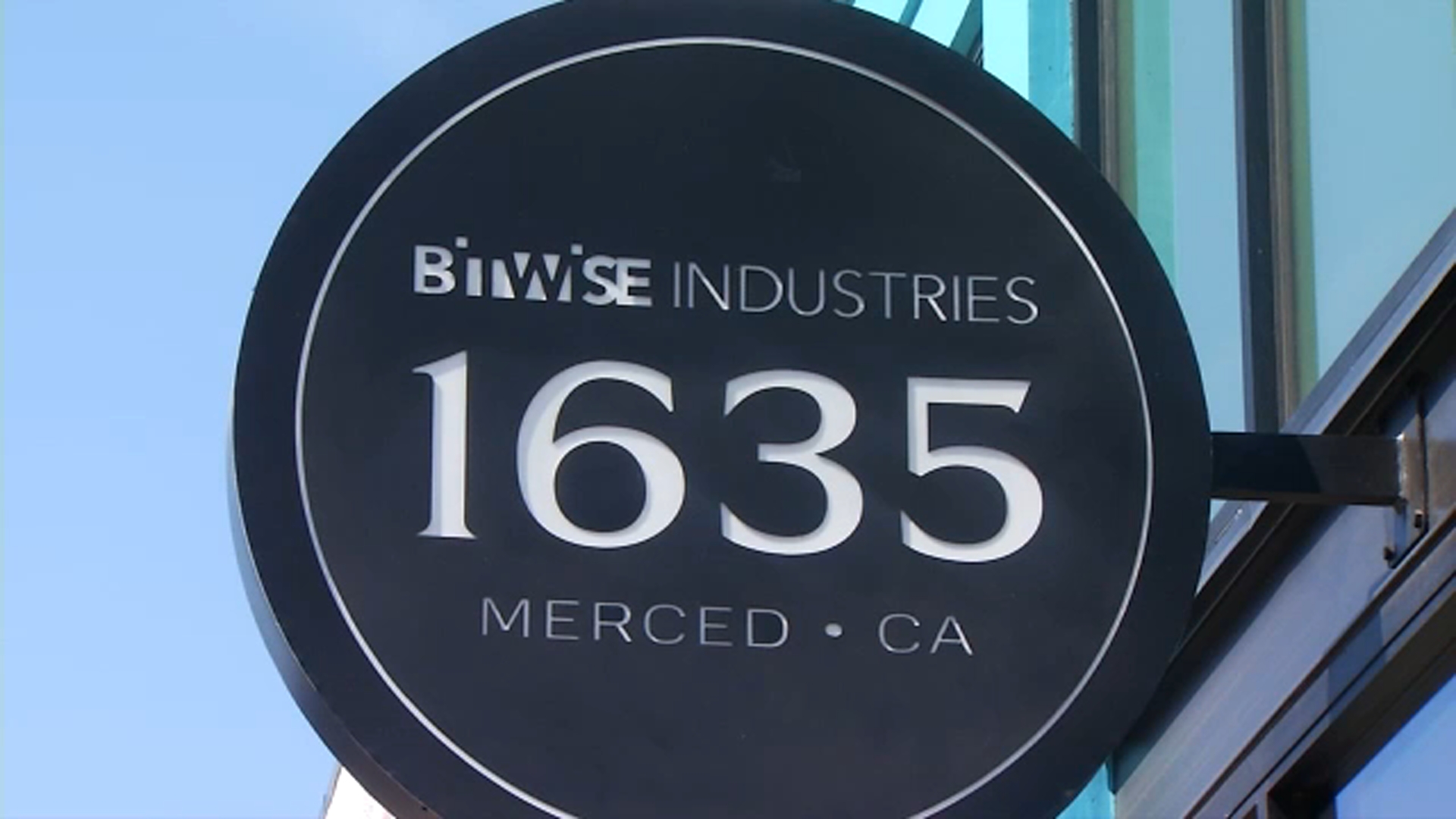 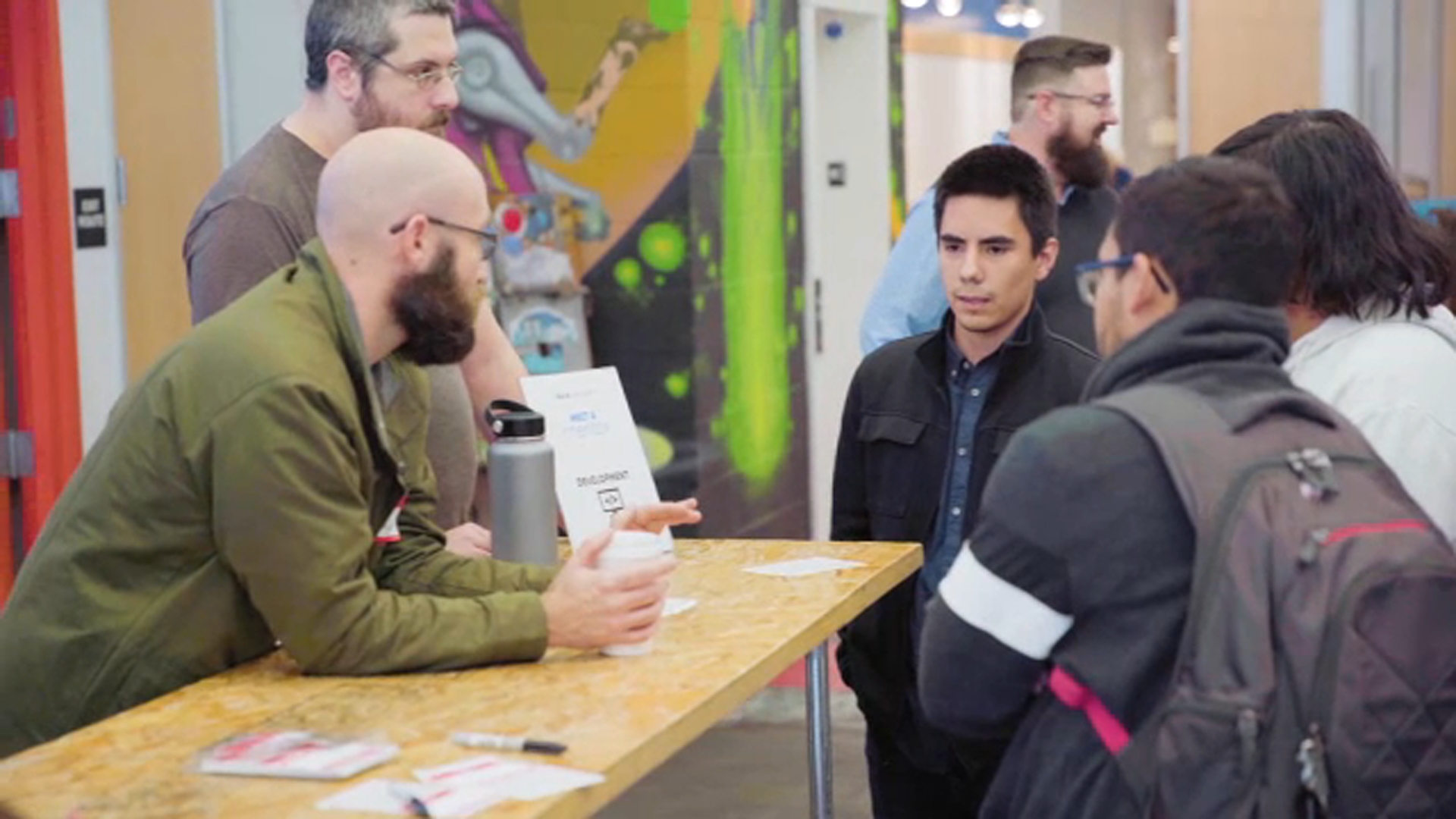 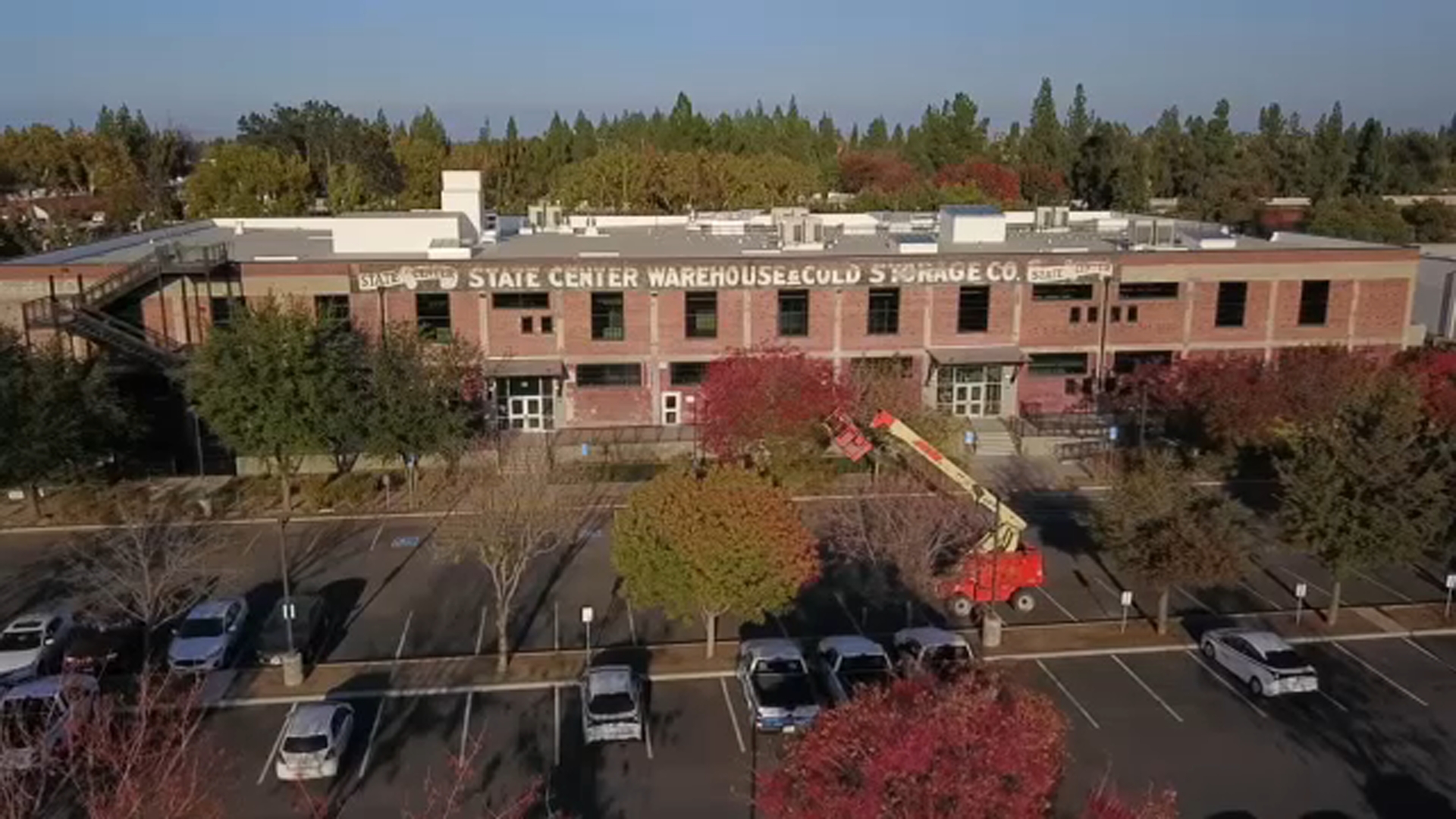