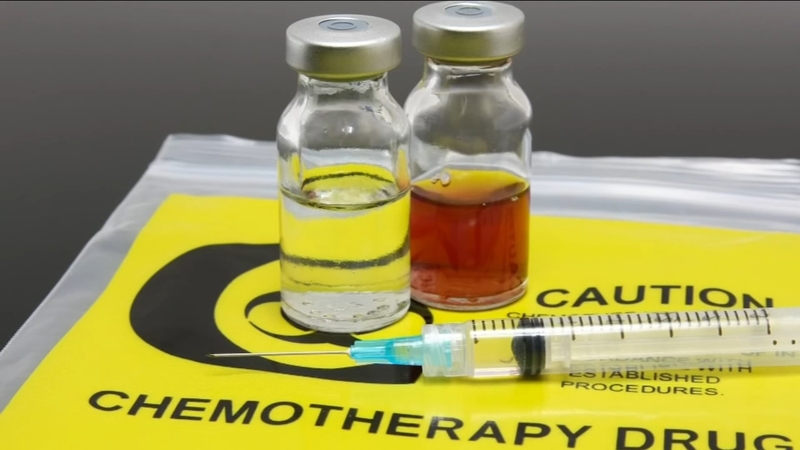 Bladder cancer kills thousands each year and is notoriously difficult to treat, not to mention, expensive because it can require invasive follow-up surgeries. A new drug called gemcitabine shows promise in battling this troubling cancer so that it doesn't recur.

Steve Baker has been battling cancer for almost 25 years, first: skin and kidney cancer, and more recently, cancer of the bladder.

"I might even have others because now I've quit looking," Baker said.

Baker was one of 406 patients in a clinical trial, some of whom were given this new drug which fights low-grade invasive cancer of the urinary system.

"And we used it in kind of a unique form. We put it into the bladder immediately after removing the bladder tumor. The medication is gemcitabine," said Robert Svatek, MD, Urological Oncologist at UT Health San Antonio. (Read Full Interview)

Bladder cancer tumors are often scraped out, but that can cause small cells to implant in other sites in the bladder.

Dr. Svatek explained, "They can grow into tumors. This medication kills those floating cells and any other cells that may be trying to develop into cancer."

"They came back, I want to say three more times. And, Dr. Svatek took care of those. And when this last one came up, he called me back and, in a month, or two months, and when he looked for them, they were no longer there," Baker told Ivanhoe.

Gemcitabine stops replication of tumor cells in bladder cancer. The study published last fall shows that gemcitabine reduced the risk of recurrence by 34 percent in those with low-grade tumors. Now, the drug is being routinely used and is readily available, inexpensive and safe.

"For younger people, especially in their forties and fifties, take care of it. Don't hide from it, don't run from it. Get it handled," Baker said.

Doctors say some patients have to undergo four surgeries a year and if physicians can cut down on those recurrences by administering gemcitabine, it will save many people additional surgeries, continued pain, and will shorten recovery time.