It happened near Cherry and Central Avenues, just south of Fresno, around 7:45 a.m.

Investigators say a woman's body was found with unspecified trauma believed to have been caused by another person. The woman's identity has not been released.

Detectives have not provided information on a possible suspect but did say they're currently looking for help from the neighbors.

"There's a lot of canvassing. This is an area that has a lot of trailers and we're going to have to knock on every door and y'all to every person and look for every witness that we possibly can. So we will be out here for hours," said Fresno County Sheriff's Lt. Brandon Pursell.

Sheriff's officials say they've spoken to the person who called for an ambulance and some family members of the victim.
This is a developing breaking news story. Stay with us for updates.
Report a correction or typo
Related topics:
fresno countycrimefresno countybody found
Copyright © 2020 KFSN-TV. All Rights Reserved.
BODY FOUND 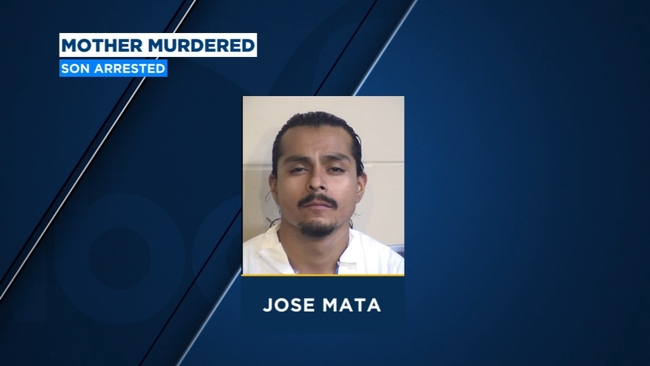 Man arrested, accused of murdering his mother in Fresno County 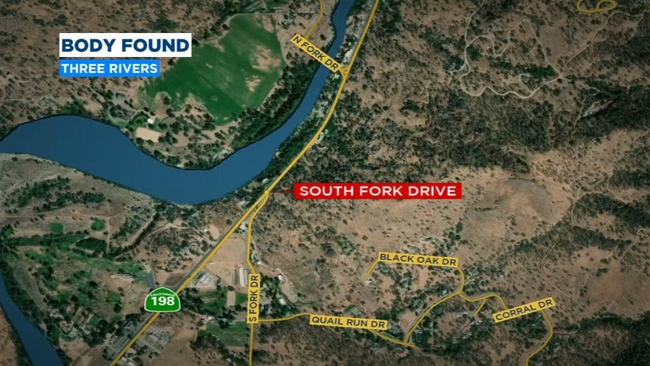