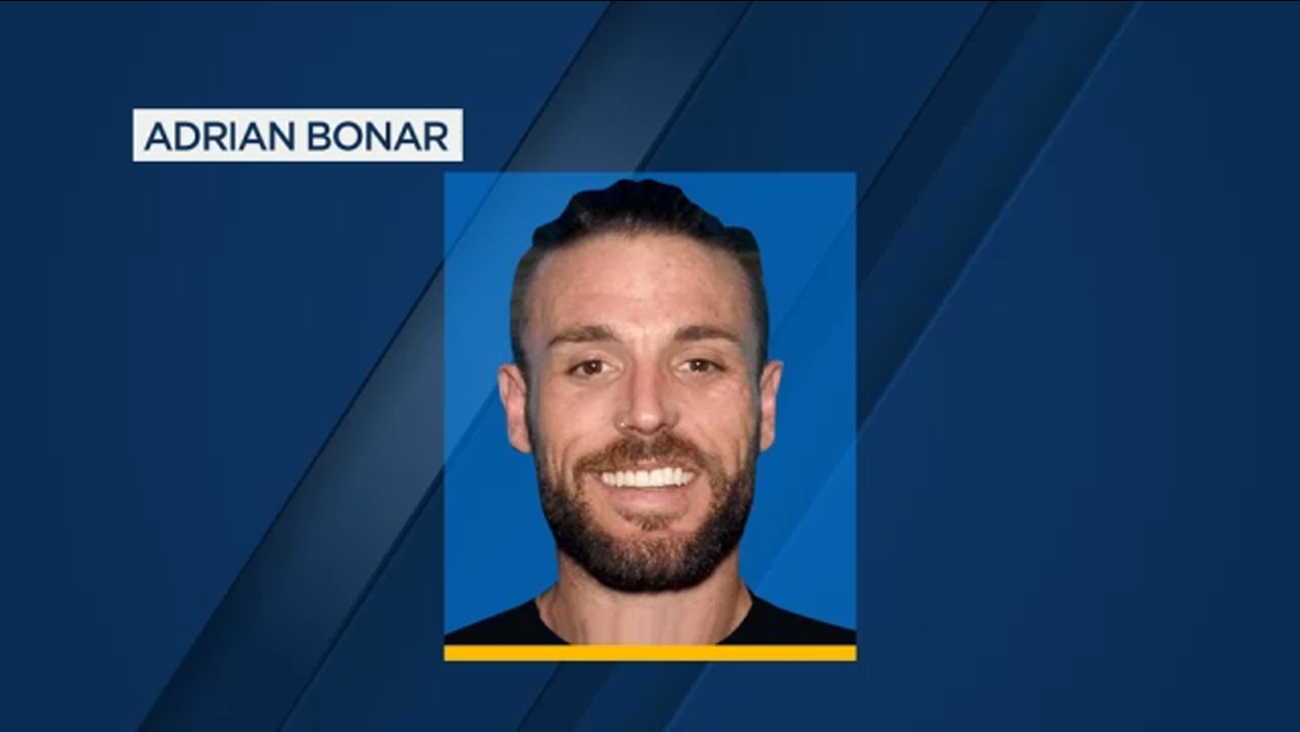 Police identified a body wrapped in a tarp in the trunk of a car found near Gypsum Canyon in Anaheim Hills Thursday, police said.

ANAHEIM HILLS, Calif. -- Police identified a body that was found tightly wrapped in a tarp and duct tape in the trunk of a car found abandoned near Gypsum Canyon in Anaheim Hills Thursday.

The Lexus sedan, which records show was registered to a woman in San Diego County, was found under an overpass of the 91 Freeway Thursday around 10:45 a.m. Anaheim police responded to a call after a tow truck driver noticed something suspicious while preparing to haul away the car.

"He saw something that he thought was unusual," said police Sgt. Daron Wyatt. "The Highway Patrol looked at it, they thought the same. Because it was in our jurisdiction, we went out and did an investigation."

Officers found an object in the trunk that was tightly wrapped with duct tape inside a blue tarp. But they waited until the vehicle was processed and towed to the Orange County coroner's office to confirm later Thursday evening that there was a body inside the wrapping.

The car's registration expired over a year ago, but it was not reported stolen or connected to any missing-person investigation.

"We're trying to determine how long the vehicle has been there," Wyatt said. "That might help us direct the investigation."

Anaheim detectives and forensics personnel processed a large area surrounding the car as a crime scene.

Bonar was known to frequent motels in north San Diego County and Los Angeles County, according to police.

An autopsy is expected to be conducted on Friday.