Body found in Merced apartment during fire, police investigating cause of death

It's unclear if he died before the fire or because of it. The coroner is now working to determine his exact cause of death.

MERCED, Calif. (KFSN) -- Merced Fire investigators are looking into what sparked an apartment fire on Saturday.

Around 10 in the morning, firefighters were called to Merced Commons Apartments for reports of a unit on fire.

Merced Police officers got there before the fire department.

"When officers got on scene, they could see smoke coming from the apartment complex," says Merced Police Sgt. Mark Jenkins. "With no response at the door, they ended up forcing their way in. Unfortunately, they found a subject unresponsive inside the apartment."

The man inside the apartment was pronounced dead at the scene.

It's unclear if he died before the fire or because of it. The coroner is now working to determine his exact cause of death.

Police say the man was the only person living in the apartment at the time of the fire.

Saturday afternoon, crews were seen boarding up the windows and door of the apartment as investigators continue their search for answers.

Authorities are not releasing the name of the man killed until his family can be notified. 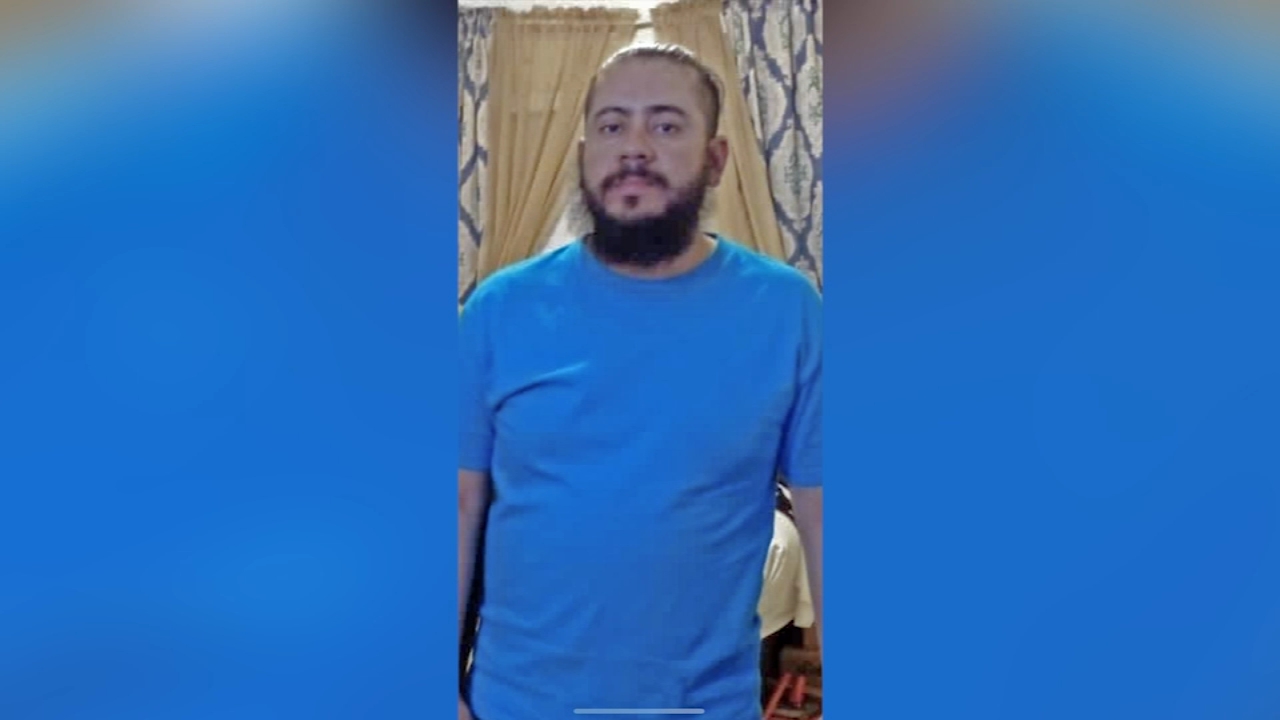