A man died near a northeast Fresno convenience store, but no one seemed to notice his body until a neighbor made a plea for others to have a heart.

FRESNO, Calif. (KFSN) -- Flowers lay in the spot where a man was found dead in northeast Fresno.

Fresno resident Eric Johnston says he was walking to a 7-Eleven on Monday morning when he looked down and saw a man he recognized laying on the ground.

"I walked up, his body was out here, I walked around him and I shouted as loud as I could," he said. "He didn't respond and that's when I went to go get my phone."

Johnston then called for help. Police say when they arrived, the man was unresponsive and was pronounced dead at the scene.

Authorities have not released his name.

Johnston lives in the area and says he's seen the man using his walker to get around the neighborhood -- he believes he was homeless.

"I saw him the day before and he was sitting there like everything was fine," he said. "Then 12 hours later, maybe, he's lying face down gone."

The intersection of Bullard and Fresno is a busy one -- which is why Johnston took to the neighborhood network app Nextdoor, calling out the public for walking past the man without taking action.

"Like he was a piece of garbage," he said. "But he's someone's family member. No matter where his situation in life, he still belonged to somebody somewhere."

According to Fresno Fire, it is not uncommon to find people lying on the sidewalk or off the side of the road.

That's why officials are encouraging people to call 911 for welfare checks in this type of situation.

They say first, use your best judgment to determine if it's an emergency.

Fresno Fire PIO Jonathan Lopez recommends safely figuring out if the person is breathing and then administering compression-only CPR if you can.

"Compression-only CPR is very effective and that keeps the oxygen and the blood circulating long enough to get medical attention," he said.

Johnston says he wishes more people would pay attention to what's going on around them. 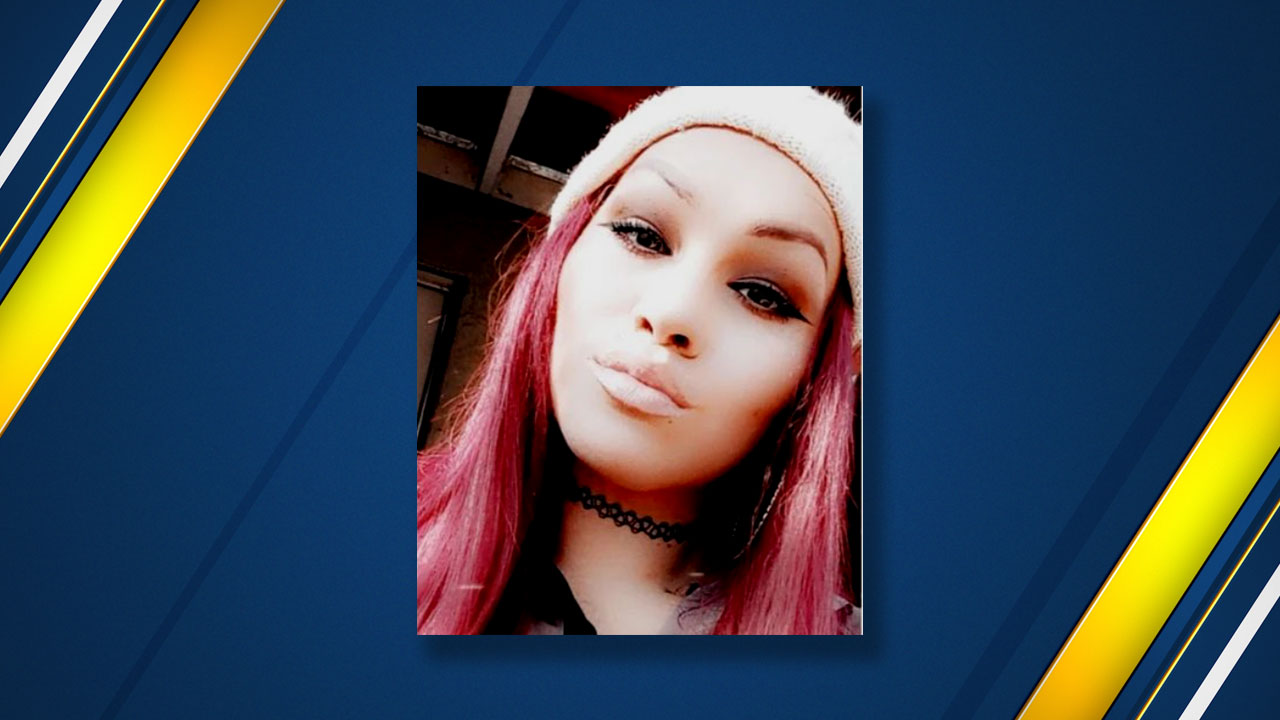 Woman found dead on side of Fresno County road 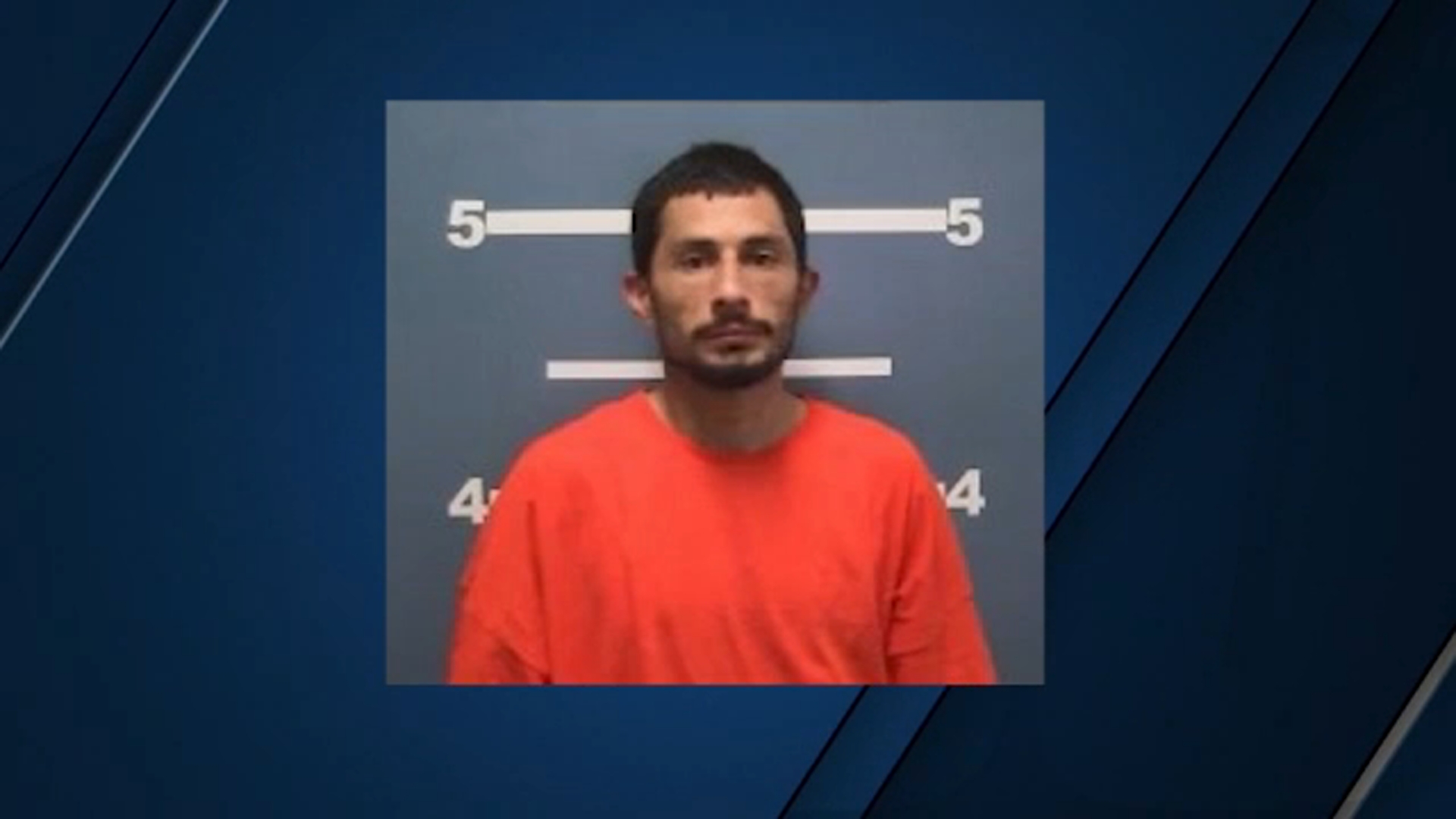 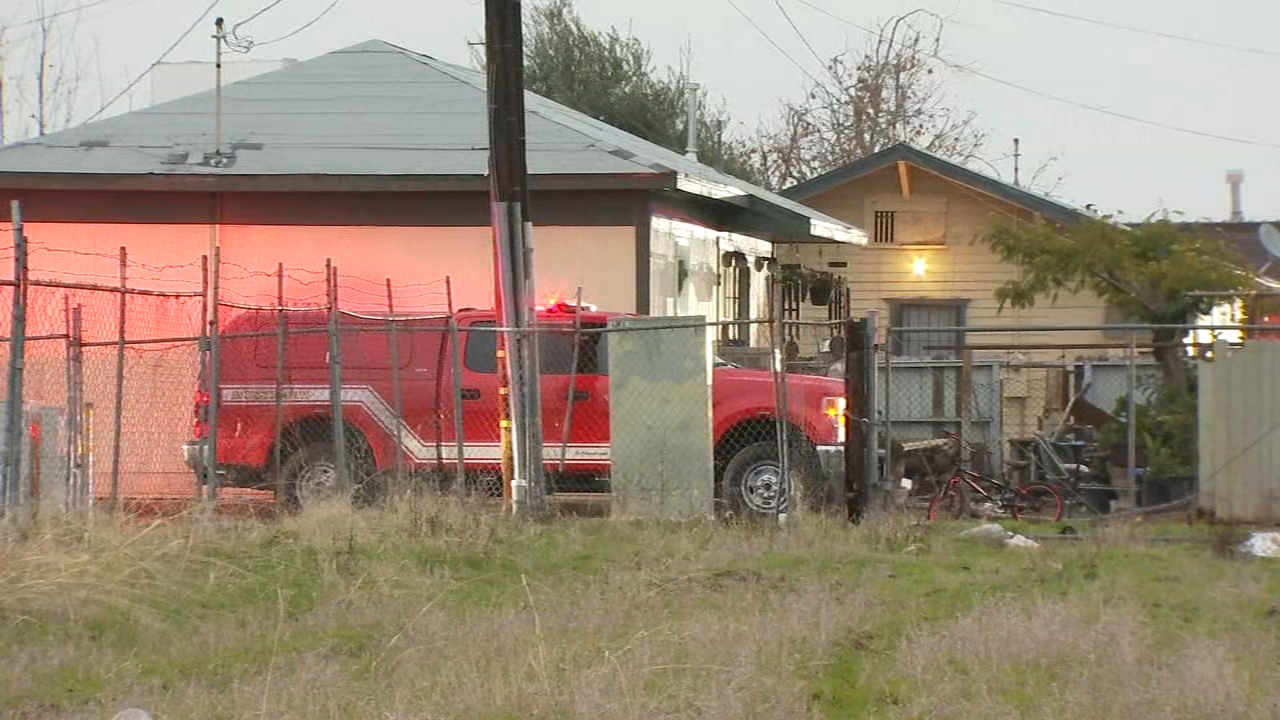