WPVI
By George Solis and TaRhonda Thomas
PHILADELPHIA -- Authorities have positively identified the body of a woman found in a plastic bin Thursday night as police investigated a possible case of human trafficking in a South Philadelphia home, sources tell Action News.

According to sources, the body is that of 18-year-old Erin Schweikert, who was reported missing in September. Authorities have notified her family. 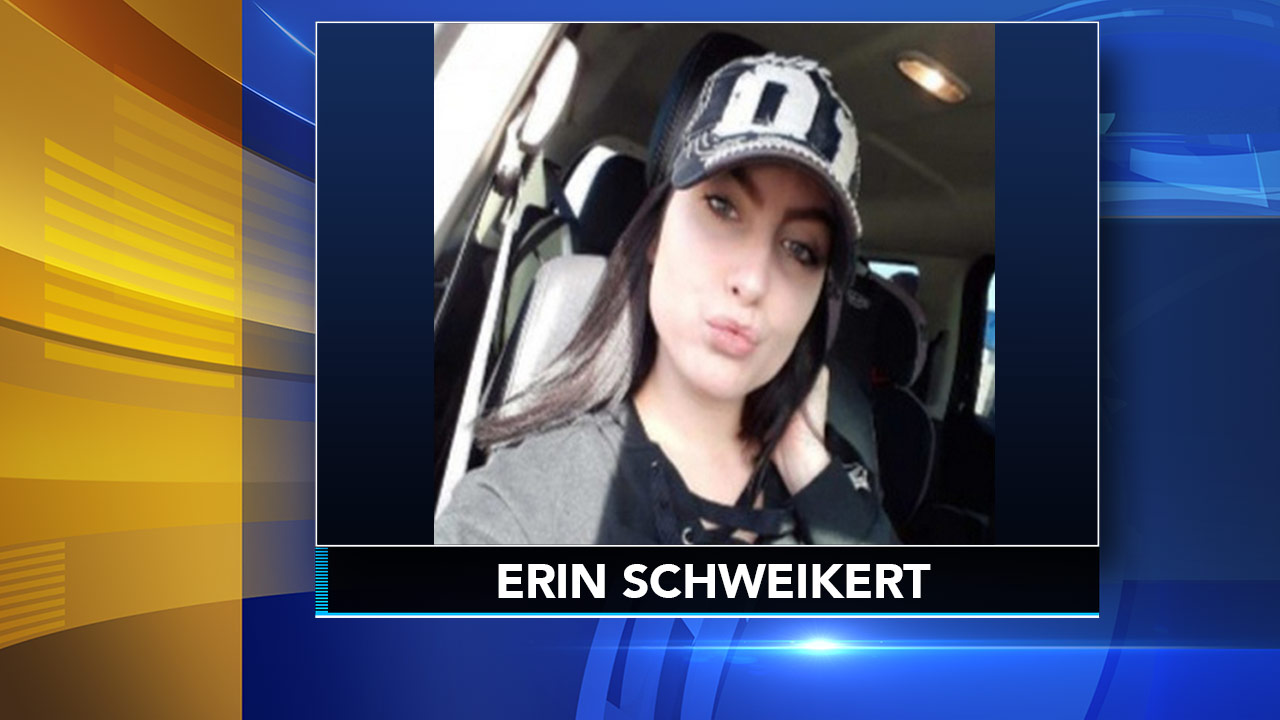 Authorities said the body was found in the basement of a home on the 2100 block of Porter Street.

According to sources, at this time, her death appears to be accidental.

However, sources say someone will likely be charged with abuse of corpse as no one notified authorities that Schweikert had died - instead, they say, her body was placed in the basement.

Law enforcement sources say the investigation so far has revealed the 18-year-old may have died of an overdose.

Officials with the Philadelphia Sheriff's Office arrived to the home Thursday night to serve a robbery warrant. The Philadelphia Police Department's Special Victims Unit joined the sheriff's office at the scene, working on a tip for a case of possible human trafficking.

"Special Victims Unit was coming out here with our sheriffs to deal with an issue of human trafficking. They were looking for a missing female who was approximately 18 years old," Philadelphia Sheriff Rochelle Bilal said.

Once at the scene, authorities found five people, three males and two females. Some lived at the home, according to Bilal.

One of the females was listed on the warrant for not appearing in court for a robbery charge, sources said. The female and the four others were taken into custody.

Authorities began to search the home and discovered the body of the woman in a plastic bin in the basement.

Neighbors that spoke with 6abc Action News said they felt something was amiss inside the home, but nothing to the extent of what police found.

"I just heard rumors about this particular family. Rumors always float around," a neighbor said.