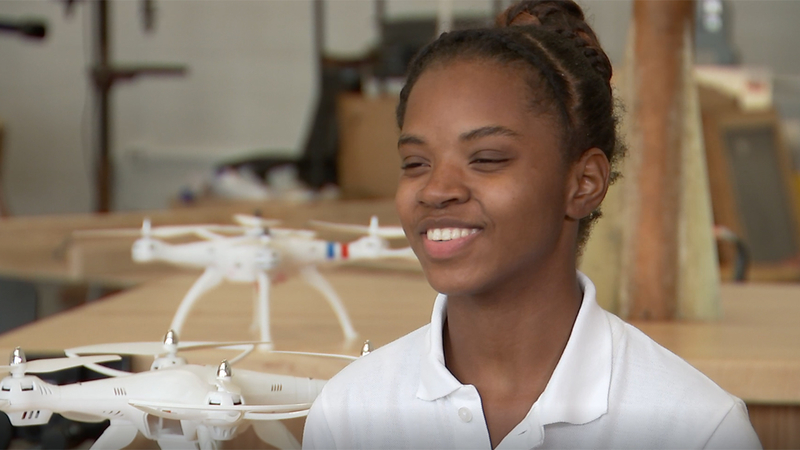 She's shooting for stars and building rockets to get her there

Not many high school students can say they've built and launched rockets. But Rebekah Hodge isn't an ordinary teenager.

She's helped build rockets that have been launched at White Sands Missile Range in New Mexico.

"Launching a rocket is the most exhilarating part. It's the best feeling," Hodge said.

Hodge also submitted results for several of her projects to NASA and had her work critiqued by NASA engineers.