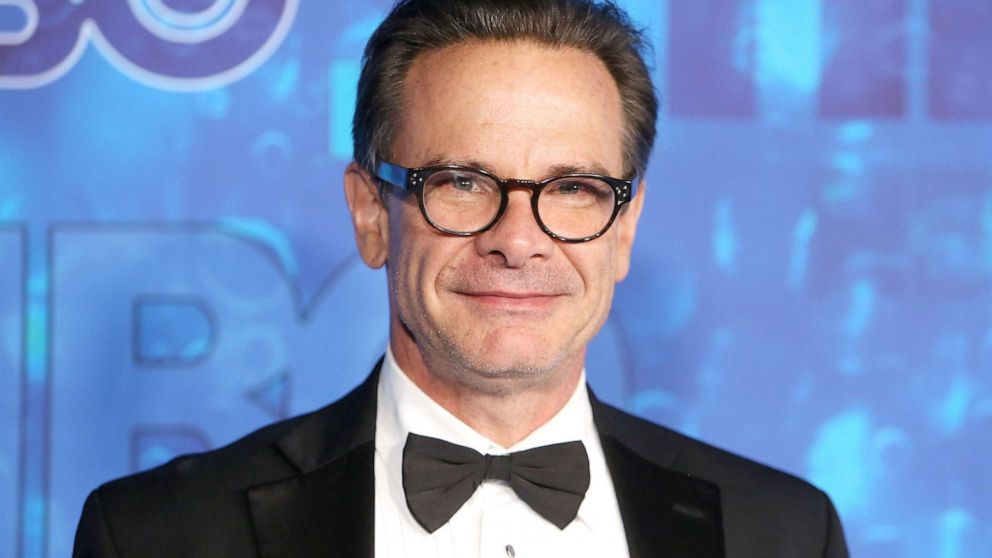 Actor Peter Scolari, who played Tom Hanks' roommate in "Bosom Buddies," has died after a battle with cancer.

Ellen Lubin Sanitsky at Wright Entertainment confirmed the news to ABC News. Scolari, who also starred in "Newhart" and "Girls," was 66.

The veteran of stage and screen played Henry Desmond opposite Hanks' Kip Wilson in "Bosom Buddies," a show about two friends who could only find an affordable apartment in a woman's dormitory, leading them to take on the personas of the female characters Hildegarde and Buffy, respectively. The show ran on ABC from 1980 to 1982.

Scolari then landed a role on Bob Newhart's series "Newhart," which ran from 1982 to 1990. He played an uptight TV producer, and earned three Emmy nominations in the process.

In 2016, the actor took home an Emmy for his guest turn in HBO's "Girls" as the on-screen father of the show's star and creator Lena Dunham.

Over the years, Scolari remained close with Hanks, who cast him in his 2006 directorial debut, "That Thing You Do!" and the pair also reunited on the stage in the 2013 Nora Ephron play "Lucky Guy."

Scolari also appeared on a host of other TV shows, most recently in a recurring role as Bishop Thomas Marx in the supernatural CBS series "Evil."