"You can't handle the fact that what you tried to destroy, you only made stronger," she wrote in a Facebook post addressed to Dzhokhar Tsarnaev.

Rebekah described taking the witness stand during Tsarnaev's trial for the April 2013 bombings. Tsarnaev's lawyer has stated that he was involved in the bombings, but plans to argue that he was influenced by his now dead brother. ABC News reports that Tsarnaev watched the trial without emotion.

Giving her testimony had en empowering effect, Rebekah wrote, and she is convinced that the bombers did not accomplish what they set out to do.

"If your eyes would've met mine for just one second, you would've also seen that what you 'blew up' really did BLOW UP," she wrote. "Because now you have given me (and the other survivors) a tremendous platform to help others, and essentially do our parts in changing the world for the better."

The 27-year-old gained fame as she recovered from the bombings along with her partner, Pete DiMartino, who was also injured in the bombings. The couple was married in April 2014 and split up last month.

Rebekah, who had her leg amputated as a result of her injuries, continues to chronicle her recovery and training for the 2015 Boston Marathon in April.

In her Facebook post, she also explained the way she has personally turned the bombing into a positive thing. She now cherishes her relationship with her young son, also a survivor, and has learned to walk again.

"In so many ways, you saved my life. Because now, I am so much more appreciative of every new day I am given," she wrote.

Rebekah is known for her sense of humor about her situation, cracking jokes about her leg on the day it was amputated.

She even made a joke about it in her letter to Tsarnaev.

"Congratulations you now have a leg up...literally," she wrote.

She concluded by saying that taking the stand helped her conquer her fear of Tasrnaev.

"Now to me you're a nobody, and it is official that you have lost. So man that really sucks for you bro. I truly hope it was worth it."

Someone you shouldn't have messed with 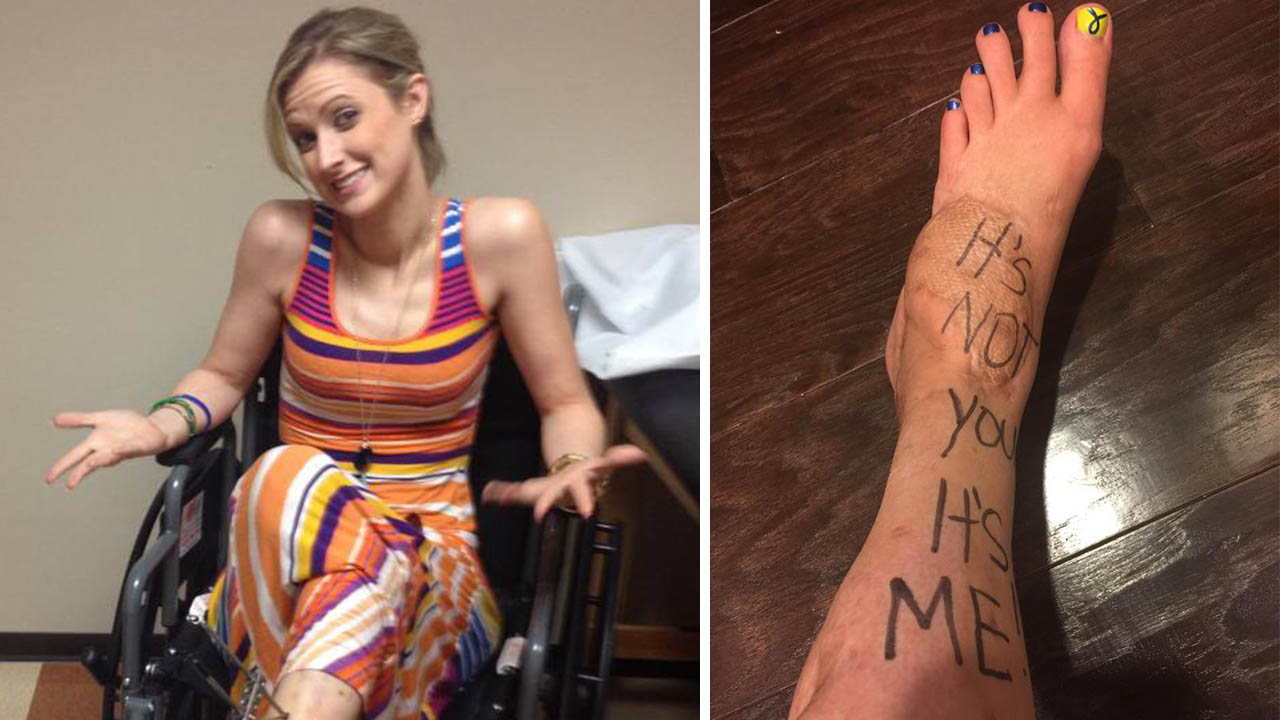 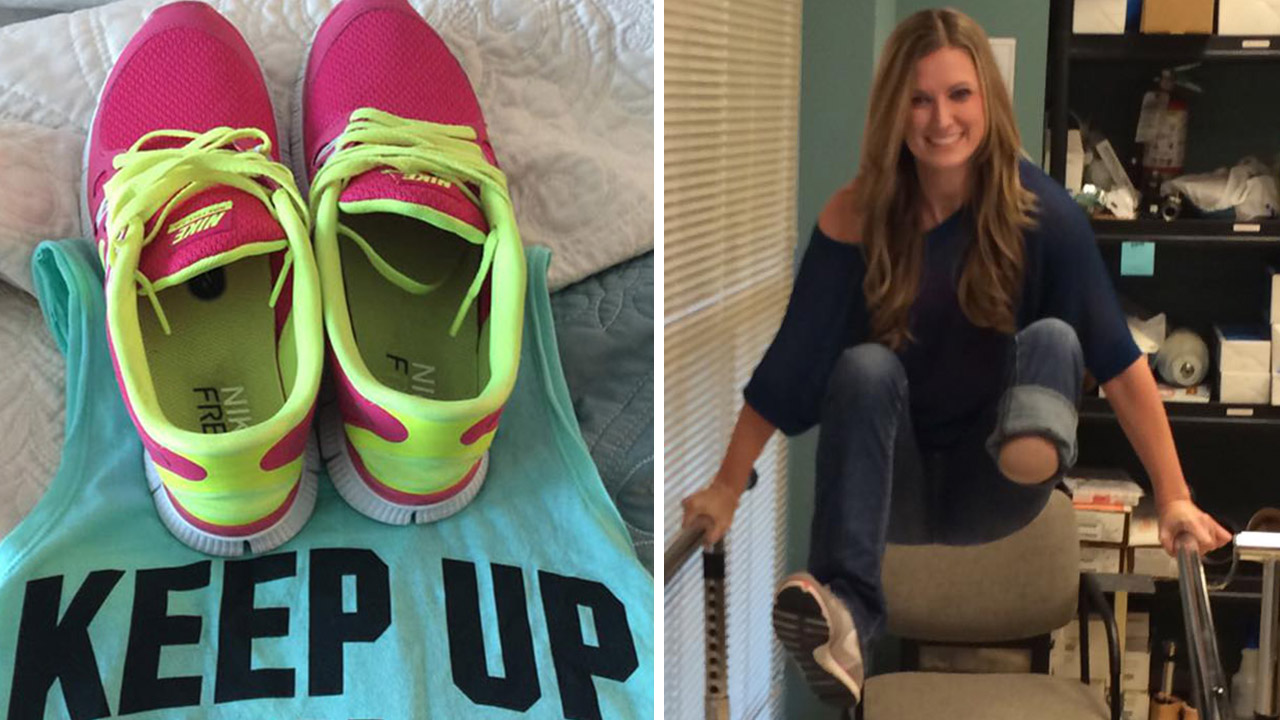 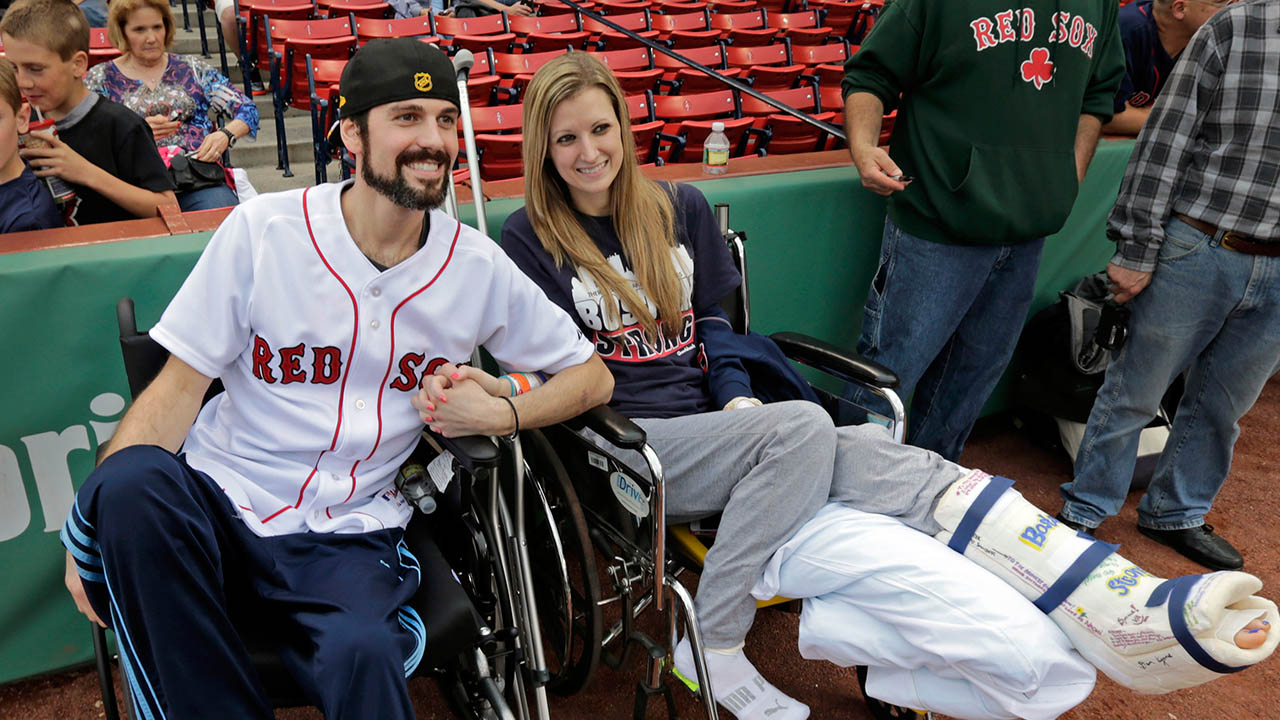