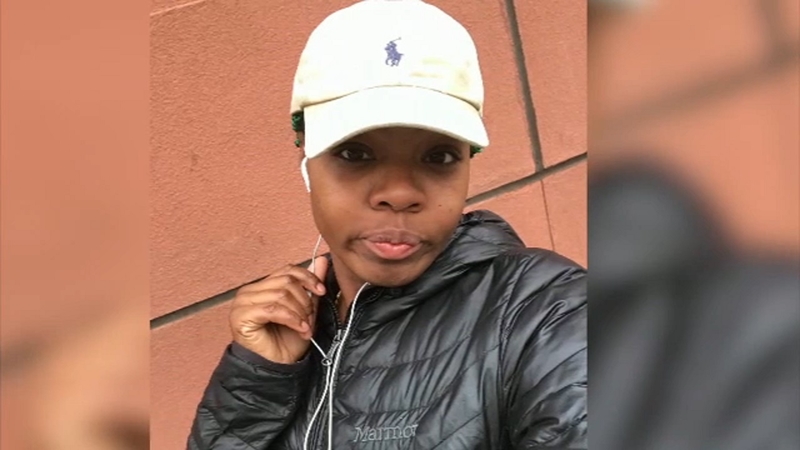 MELROSE, Bronx -- A mother from the Bronx in New York City has been arrested and charged with stabbing her two young children.

Police say they saw a 6-year-old boy and a 2-year-old girl with slash wounds at an intersection on Saturday night.

Shortly after the children were taken to the hospital, their mother, 24-year-old Shanice Martin, walked into the police precinct covered in blood and made statements about what she had done.

"She was a good mom, but I guess she was going through something," Martin's brother, Travone Lango, said. "That's not something that you do to your kids. I don't care what's going on with you, you can ask for help. She just took it upon herself to do what she wanted to do, and it's not good."

Officials said Martin had a razor in her possession.

She was arrested and charged with assault, child abandonment, endangering the welfare of a child and criminal possession of a weapon.

Martin is undergoing a psychiatric evaluation at an area hospital.

Her family says she was living in and out of shelters with her two kids and was upset on Saturday night when she could not get into one. She called her mother, but then an hour later, NYPD officers found the two children in the street with slash wounds.