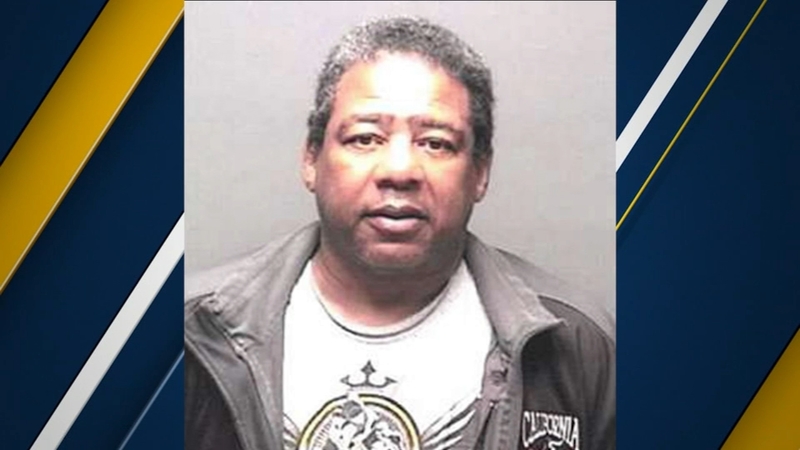 LOS BANOS, Calif. (KFSN) -- A Los Banos man is in jail, accused by police of inappropriately touching a 14-year old boy, and authorities are searching for any other potential victims of the man.

60-year old Bruce Shelton is accused of lewd and lascivious acts against a child during his time as a wrestling coach at a San Jose area high school.

Shelton, who made a career teaching students and being a mentor to them, is accused of physically violating the teenager.

Shelton was arrested Monday at his home after someone reported the inappropriate behavior to police.

"There were three instances that were reported of the suspect inappropriately touching the victim in this case," says Gina Tepoorten of the San Jose Department.

Investigators are now trying to determine if there are other victims.

"We know that he had contact with multiple children over that 35-year time span," says Tepoorten. "We want to put it out there to see if there are any other potential victims that for whatever reason have not come forward."

Police say Shelton engaged with the student from December 2016 to February 2017 in both San Jose and Los Banos.

According to detectives, they met at Oak Grove High School where Shelton was head coach of the wrestling team for more than 35 years.

He retired in 2017, but continued as a walk-on coach for the team.

He has since been removed from that position.

"We were able to identify the victim, interview him and he disclosed the incident," Tepoorten says.

Shelton was a member of California USA Wrestling, a statewide organization that promotes amateur wrestling for people of all ages.

In 2016 he received the Wrestling Hall of Fame Lifetime Achievement Award.

The Los Banos chapter says Shelton never taught for them and has no ties to their division.