All BTS members, starting with Jin, will join the military, BigHit Music said.

All members of the K-pop band will serve the required military service, starting with Jin, 29, who will be called for duty at the end of the month.

SEOUL, South Korea -- After a heated debate in South Korea on whether to change laws to exempt members of K-pop band BTS from serving their mandatory military duty, their management company, BigHit Music, made a surprise announcement that BTS will enlist after all.

"The members of BTS are currently moving forward with plans to fulfill their military service," starting with the eldest member, Jin, who is turning 30 this year, BigHit Music told ABC News Monday.

Almost all South Korean men are required to enlist for up to two years when they're between the ages of 18 to 28.

Jin was able to request delayed conscription until the end of this year, thanks to a revised law passed in 2020 in favor of BTS. That law allowed pop culture artists to postpone the draft if the president of South Korea awarded them an Order of Cultural Merits. BTS members were the only male K-pop artists to receive that honor.

Monday's surprise announcement came during a heated debate about whether to change the current conscription exemption laws to include pop artists like BTS. All South Korean men are required to serve in the military for at least 18 months, with an exception for global award-winning athletes and classical musicians recommended by the Minister of Culture, Sports and Tourism to replace the military duty with alternative services.

Military service duties have been one of the biggest hurdles for South Korean male idol groups because each member is of different age and they do not have a choice as to exactly when they will serve. For example, popular K-pop groups like Super Junior had to halt their music performances at the height of their popularity to serve military duty and recently came back as a complete group after 10 years.

"The conscription requirements naturally lead to uncertainty of the members to come back in one complete team [for boy band groups], but BTS seems to have evolved beyond that concern," columnist Kim Hern-sik told ABC News.

Lawmakers have been discussing a bill revision for over a year, prompting the National Assembly's Defense Committee to conduct a survey on how South Korean people feel about conscripting BTS. A majority of 60.9% said they in favor of exempting the group members from military service while 34.3% opposed the idea. But there has been strong opposition, especially from young men.

SEE ALSO: BTS taking a step back as boyband to 'explore' solo projects

BigHit Music made it clear on Monday that all seven BTS members will take responsibility for their military service regardless of the results of future bureaucratic decisions.

"For now, this is the last concert scheduled for us. I am not sure when I would be able to be in a concert again, so I'm thinking I should cherish this moment," BTS leader Jin told a crowd of 50,000 during a concert last Saturday, hinting at the possibility of their decision to enroll as required.

BigHit Music's announcement on Monday explained that Jin will follow the enlistment procedure as soon as he finished his solo release at the end of October. Other members of the group will carry out their military service according to their individual plans.

"Both the company and the members of BTS are looking forward to reconvening as a group again around 2025 following their service commitment," Bighit Music added in their announcement via their official social platforms. 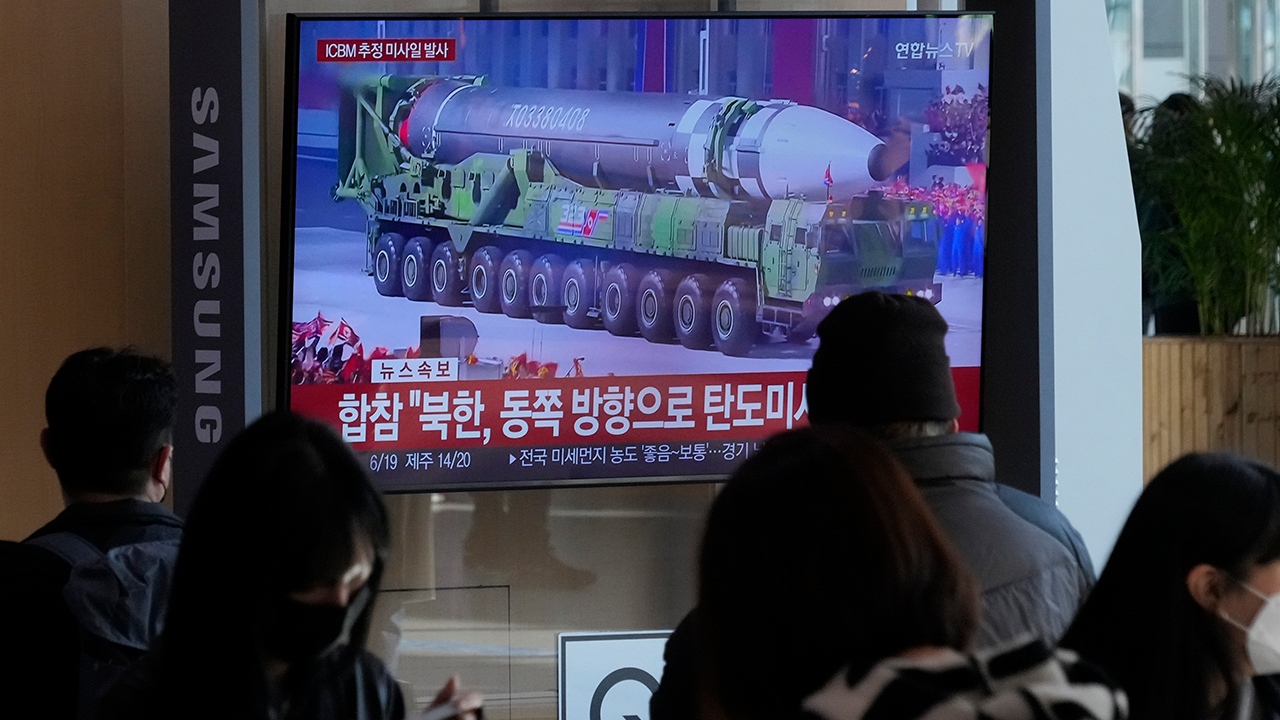 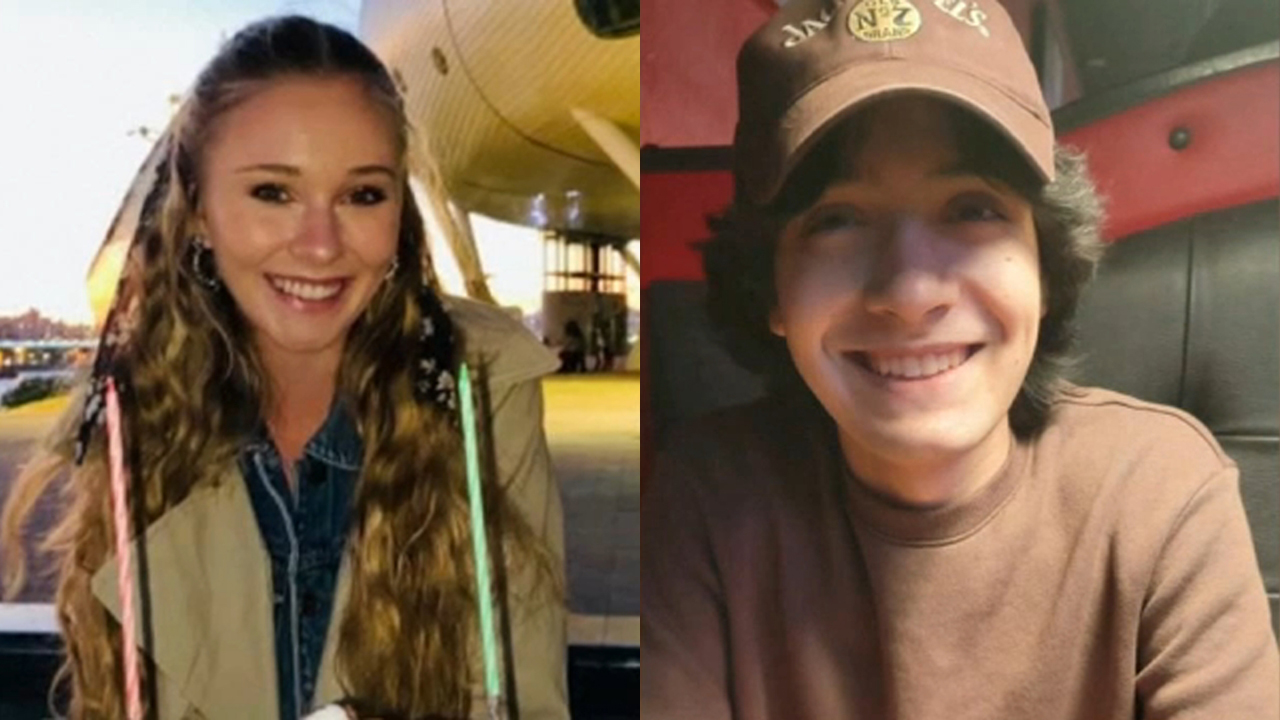 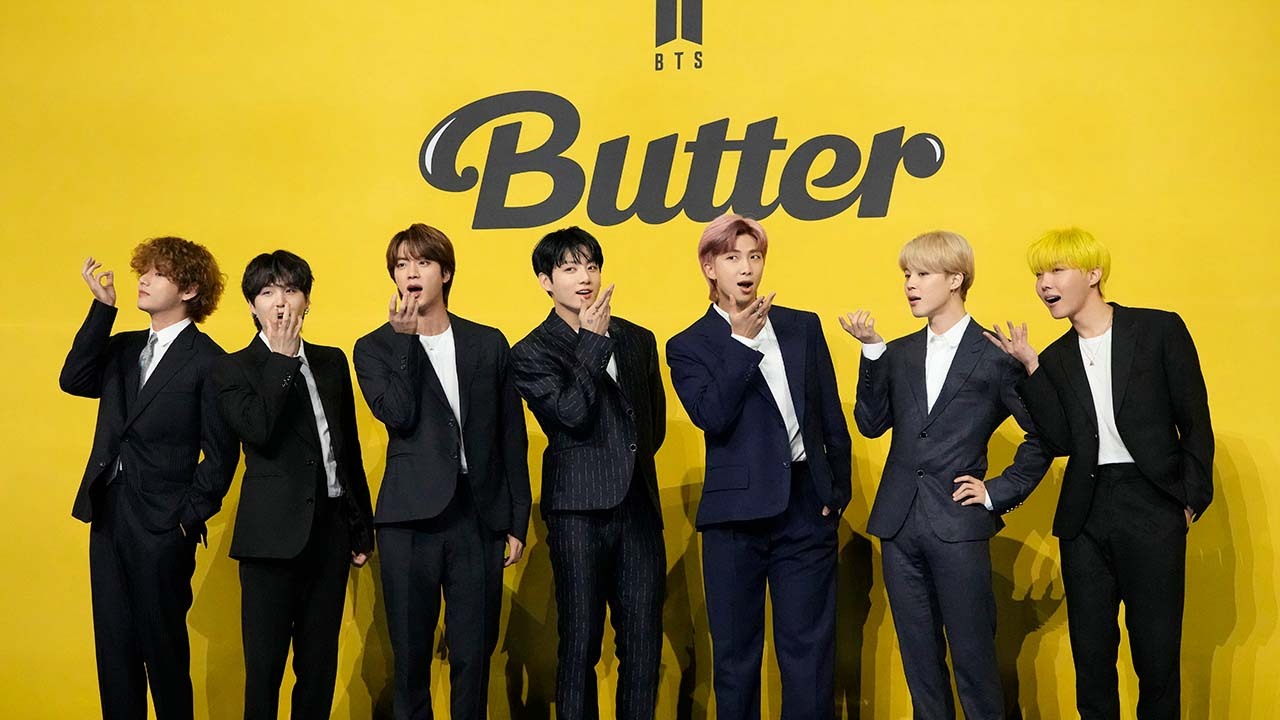