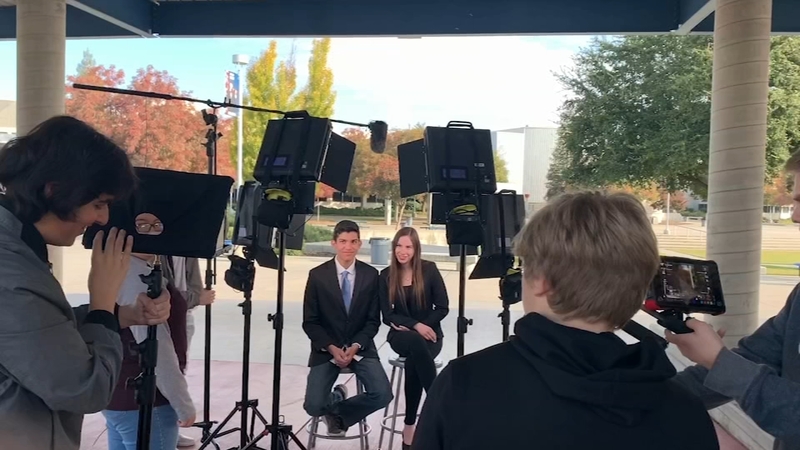 "We just brought to light what's going on and how serious it's been and what can happen later on if you do make threats to your school," explained senior Emily Crabtree.

"It seems like every day I turn on the TV and there's another threat made on the campus somewhere," said teacher Daniel Pearce. "They wanted to get the word out to students that this is a serious thing."

The class collaborated to make a newscast about the seriousness of school threats and the consequence someone will face if they make one.

Students took several weeks to write, shoot and edit the piece before it aired across campus.

"You can make these threats and you might think it's a joke but it has very big consequences in the end," said junior Noah Roberto.

The students are all part of the Buchanan News Network.

It's a daily class where students work to produce a newscast and learn exactly what it takes to have a job in the media.

"How to set up a camera and how to make it look good is really important because it's taught me what I want to do later on in life," added Crabtree.