Those are words John Taylor and his wife Amy were not expecting to hear while their home was being fumigated for termites.

But the next morning at 6 a.m., the Taylors got another phone call from the pest control company saying the tent has been cut in the back and the front and the home had been burglarized.

John says thieves cut a slit by his son's bedroom and entered through the back window of their home, ransacking multiple rooms and taking personal items like a laptop and jewelry.

The thieves also went to John's man cave - his garage, stealing thousands of dollars worth of tools.

"Just pure sickness... you work as hard as you can to get nice things."

And according to Amy, the burglars did not stop there.

They also stole their banking information and used it to go shopping at a department store and transferred money to a prison inmate.

"...going to places like Taco Bell, trying to get a Lyft, spending $187 at a Kohl's. They also tried to put money on someone's prison books."

To prevent something like this from happening to you, authorities say always remove valuable like jewelry and expensive electronics before leaving.

Also place dowels in windows so that they cannot be opened more than a couple of inches.

And finally, take checkbooks and financial documents with you.

These are tips the Taylors wish they would have considered, because they did not have an active renter's policy in place to protect their stolen property.

"Everything you love and cherish needs to be sealed in a concrete box and hopefully no one is able to get into it."

The Taylors say their neighbors have surveillance cameras that record the front of their home and they are hoping footage from that system will help authorities make an arrest.
Report a correction or typo
Related topics:
fresno downtownfresnotheftburglaryrobberybreak inresidential burglary
Copyright © 2020 KFSN-TV. All Rights Reserved.
BURGLARY 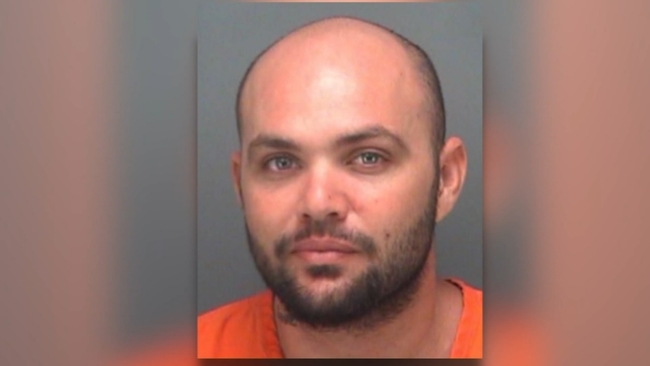 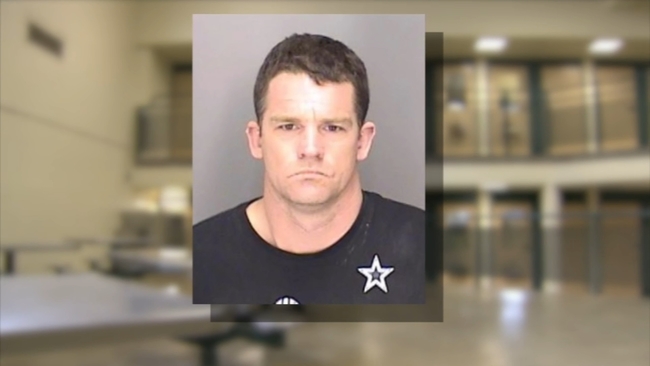 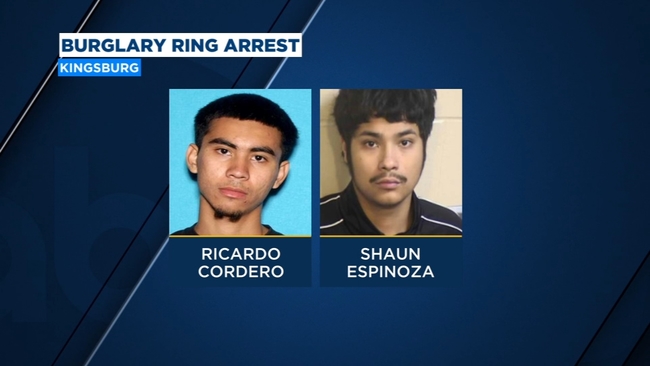