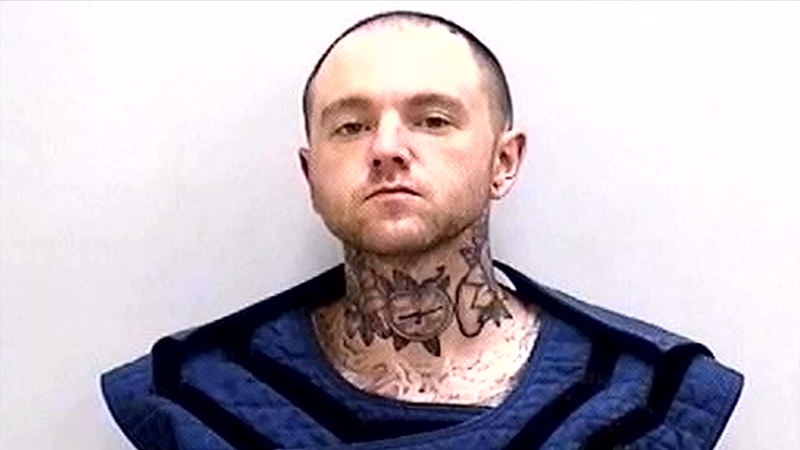 BARTOW COUNTY, Ga. -- A burglary suspect called 911 on himself when a rack of tires fell on top of him inside the store he is accused of trying to burglarize.

According to Atlanta ABC-affiliate WSB, 30-year-old Nathaniel King is accused of breaking into a tire shop last weekend. On the other side of the door, a rack of tires fell on him, trapping him inside.

Cartersville Police Department representative Michael Bettikofer said King was in a desperate situation because the business was closed and no one was around.

King called 911 and told a dispatcher that he thought he was going to die.

Bettikofer said a police officer found King under the tires.

"He observed the suspect underneath the tires yelling for help," Bettikofer said. "The officer was eventually able to make entry into that business and get the tires off him and get him out."

Bettikofer said King told the officer who rescued him that he was being chased and he ran into the store to get away from his pursuer, but officers weren't able to confirm that story.