The coronavirus has been a one-two punch. With fewer people buying things, the county is losing sales tax revenue.

But at the same time, they are spending heavily to respond to the pandemic -- $1.3 million to date.

"So although the county has sufficient or at least budget reserves, it is unlikely that they will be sufficient to continue to do business as usual until the economy recovers," Britt said.

Britt also mentioned that because the county's population is under half a million people, they did not receive funding through the federal coronavirus relief fund.

Stanislaus County, meanwhile, has an estimated population of 550,000 and received at least $90 million from that fund.

"Because we're just under that half a million threshold, we don't have the additional revenue that's coming in that would more than cover these costs," said Supervisor Kuyler Crocker. "And we could actually do some additional things to be proactive and help with some of the things we're doing."

To ease the blow of expected revenue shortfalls during the remainder of this fiscal year and the next one, Britt recommended a hiring freeze on Tuesday.

It's estimated the county could save $64 million in fiscal year 2020/2021 with a freeze.
But that number represents a total freeze. Exceptions will be made, such as for public safety agencies.

"We know that's probably not likely to be the net gain because again there will be needs for exemption," Britt said. "Particularly exemptions for COVID-19 response positions." 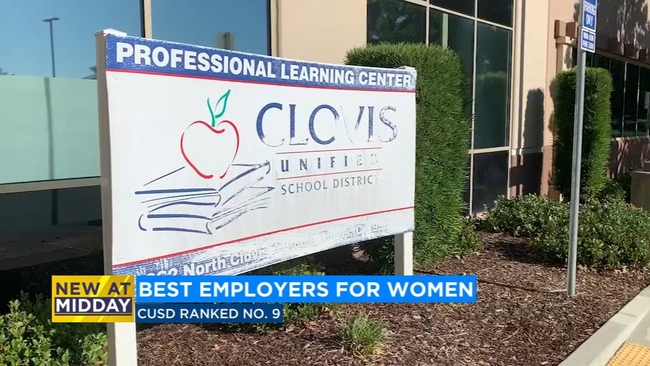 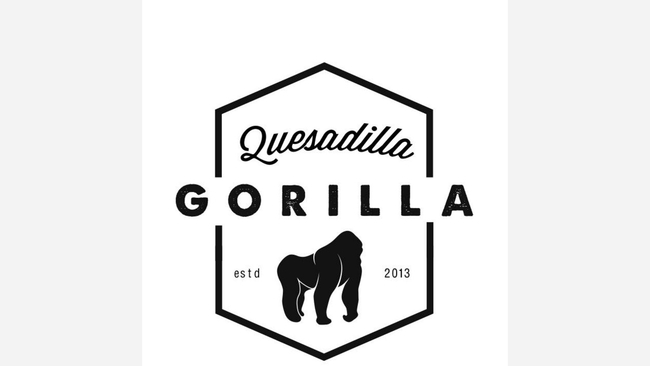