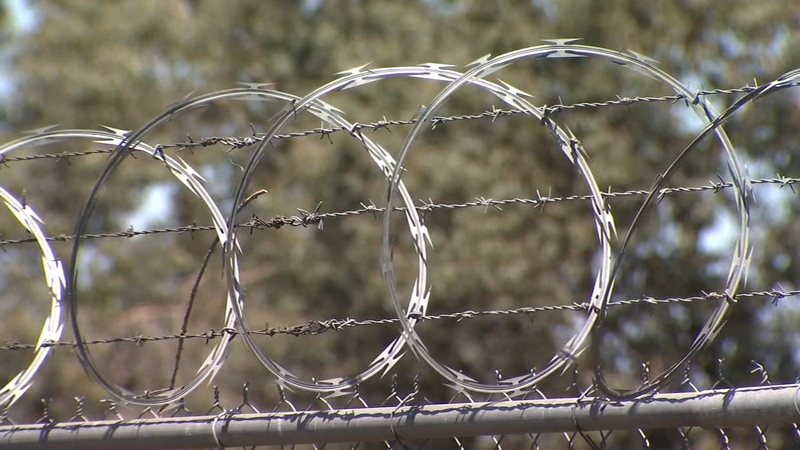 Some businesses have used it for decades but the city said razor wire is illegal.

When Busseto Foods moved into its west-central Fresno building next to Highway 99, the barbed wire and razor wire was already in place. It offered a sense of security.

19 years later, the company received a letter saying the razor wire was a code violation.

Busseto Foods Controller Randy Hergenroeder said he was "very surprised that there's an issue with the fence. Just concerned. We feel it's adequate protection for our facility."

But City Councilmember Miguel Arias said, "There's no zoning in the city of Fresno that allows razor wire usage."

Arias fielded dozens of calls from local businesses since our story aired on Wednesday.

Arias explained, "The primary reason for outlawing razor wire is because it's a safety hazard for first responders when police and firefighters have to tend to an emergency."

Hergenroeder wasn't buying it. He said, "The first responder has to go over the fence so more than likely they're just going to cut the fence with cables, whatever they have, saws."

A business owner who received a Code Enforcement complaint turned in 100 other businesses which had razor wire. They were all sent notices and have 30 days to take it down.

Barbed wire is allowed in commercial and industrial areas if you have a permit.

Arias said, "Barbed wire in most cases is just as effective as razor wire."

Razor wire can be found outside of prisons and along the border.

But Valley Produce has used razor wire to secure its business for over 20 years. CEO Penny Murray had a message for the city. Murray said, "It's not right. You'll cause our business to go out of business because there's no way we can stay down here 24 hours a day."

Councilmember Arias said any fines would be delayed since business owners were learning for the first time razor wire was illegal in the city.