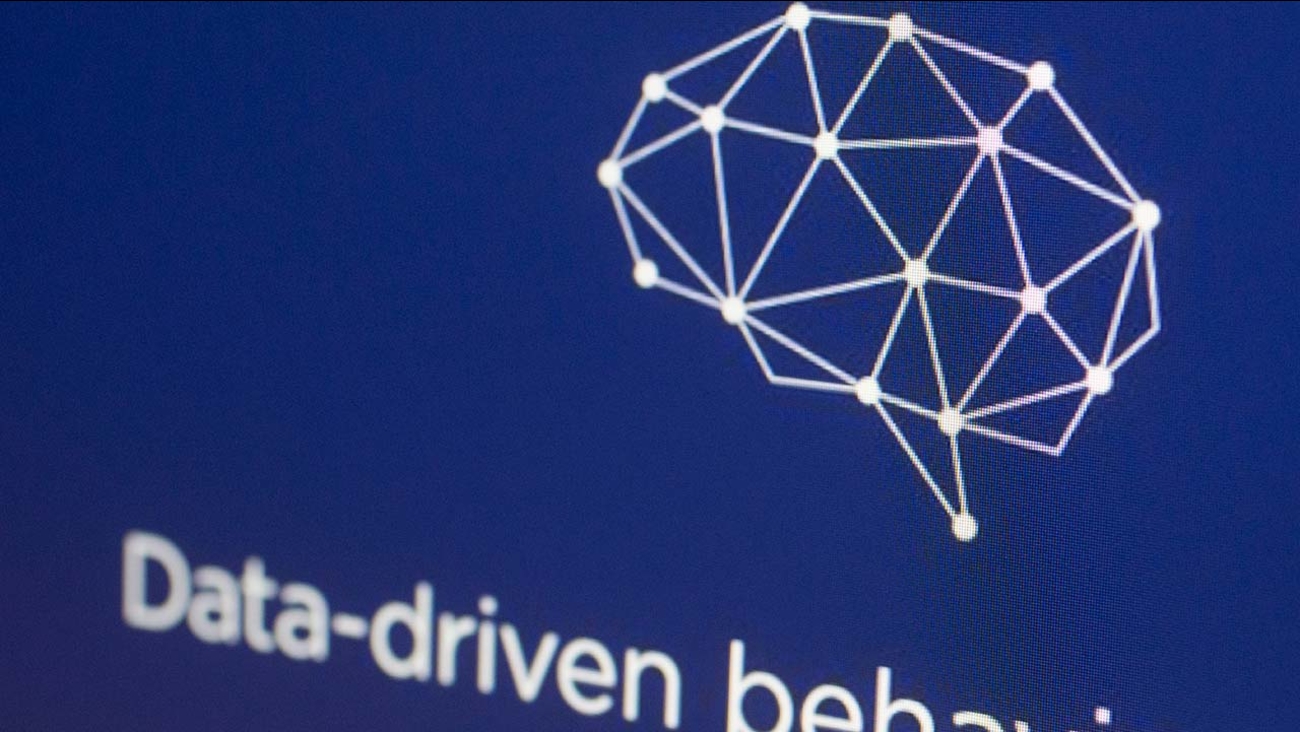 NEW YORK -- The data firm at the center of Facebook's privacy debacle is closing its doors, according to a published report.

The Wall Street Journal says Wednesday's shutdown comes as the firm is losing clients and facing legal fees from the Facebook case. Cambridge Analytica did not immediately respond to a request for comment.

Cambridge Analytica sought information on Facebook to build psychological profiles on a large portion of the U.S. electorate. The company was able to amass the database quickly with the help of an app that appeared to be a personality test. The app collected data on tens of millions of people and their Facebook friends, even those who did not download the app themselves.

Facebook has since tightened its privacy restrictions. Cambridge has denied wrongdoing, and Trump's campaign has said it didn't use Cambridge's data.

The firm has said it is committed to helping the U.K. investigation into Facebook and how it uses data. But U.K. Information Commissioner Elizabeth Denham said in March the firm failed to meet a deadline to produce the information requested.

Denham said the prime allegation against Cambridge Analytica is that it acquired personal data in an unauthorized way, adding that the data provisions act requires services like Facebook to have strong safeguards against misuse of data.
Report a correction or typo
Related topics:
businessbankruptcyfacebooku.s. & world
Copyright © 2021 by The Associated Press. All Rights Reserved.
U.S. & WORLD

Fauci warns progress in COVID fight appears to have stalled

Could this be final stimulus package with a check?
More Videos
From CNN Newsource affiliates
TOP STORIES