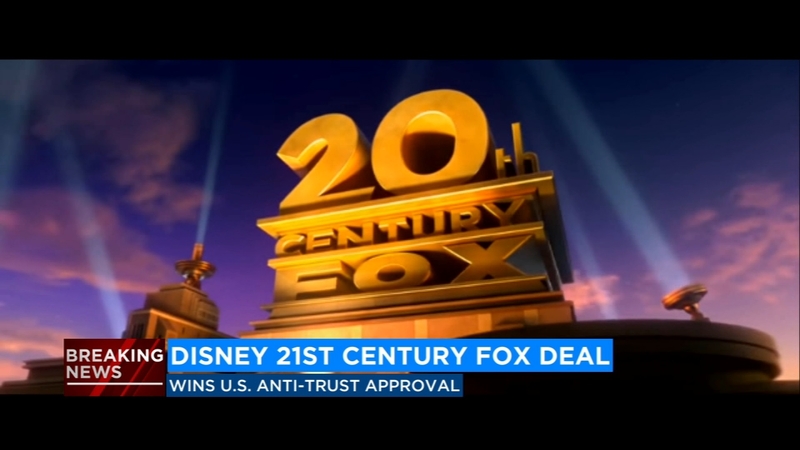 That sets the clock ticking for the deal to be completed. Disney has 90 days to seal the acquisition, with an option to extend for another 90 days.

Fox's assets have been the target of bidding war between Comcast and Disney. Comcast offered nearly $66 billion for Fox's assets, which include the FX network and the studio that houses the X-Men franchise.

Fox has the option to consider other offers and Comcast could raise its bid.