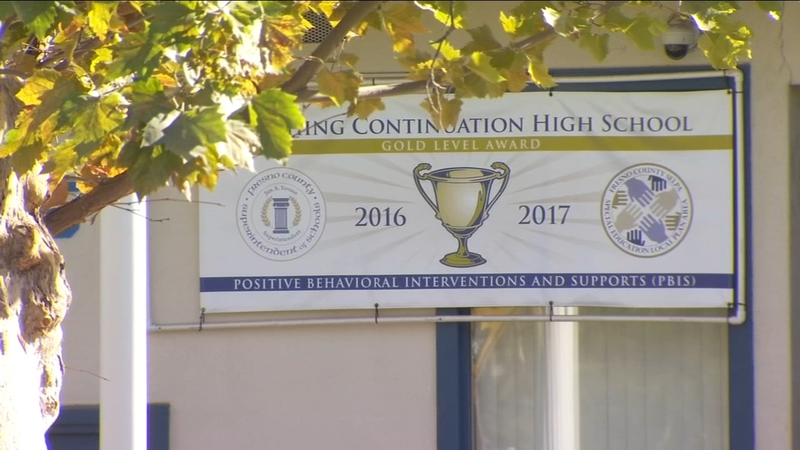 Sylvia Rocha is one of 40 drug counselors who got the word in an email Tuesday. "The email stated that as of 5 p.m. yesterday we were terminated."

The company's offices on North Palm Avenue in Fresno were empty, save for one former employee was there to hand out paychecks. The owners were not answering their phones. Sylvia says the worst thing is leaving the students, who relied on her and others for confidential counseling.

" It's really sad, they are really upset because we check in with them every single day. We are available to them every day, its somewhere they can share in a safe environment, and talk about what is bothering them."

Fresno Unified had nearly 200 students enrolled in the classes. Caine Christiansen oversees programs like this for the school district.

" We were pretty shocked because we didn't know and weren't advised that this was going to happen, and pretty much just dropped the ball on us."

His big concern is for the students.

" Some of them I understand were crying when they heard they were not going to be in the class. "

According to Fresno County records over the past two years Eminence had a nearly $2 million contract to provide substance abuse treatment services. The state paid for the services but Fresno county administered the contract. County Spokesman Jordan Scott says the county knew the contract was up.

"The county's agreement with Eminence ended on June 30th, we knew the contract end date was coming up, we noticed school sites and made them aware of alternative service location providers that sort of thing so they could make arrangements. "

But Fresno Unified says they did not receive notice and Scott says the county did not attempt to find another provider, because they were hoping a new deal with Eminence could be worked out. Now, students and their substance abuse counselors like Sylvia Rocha are left hanging.

" I didn't know how to come home and tell my family that I lost my job. And I don't know where I'm going to find one. "

Fresno Unified has brought in social workers to help find additional resources for the students. Central Unified was also surprised by the departure. They have moved other staff to handle the substance abuse classes. Kings County schools were also surprised by the departure of Eminence and are working to deal with the changes.
Report a correction or typo
Related topics:
businessfresnodrug treatmenthealth caremental healthstudents
Copyright © 2021 KFSN-TV. All Rights Reserved.
HEALTH CARE 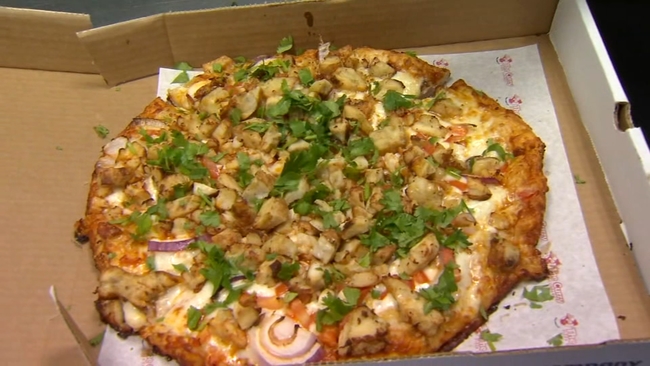