KGO
MENLO PARK, Calif. -- Facebook co-founder Chris Hughes is calling for the social media company to be broken up.

In a lengthy piece published by the New York Times, Hughes says it's time for regulators to break up the company. He says founder Mark Zuckerberg has "unchecked power" and breaking apart the company is crucial to protect people's privacy.

"I'm disappointed in myself and the early Facebook team for not thinking more about how the News Feed algorithm could change our culture, influence elections and empower nationalist leaders," said Hughes said. "And I'm worried that Mark has surrounded himself with a team that reinforces his beliefs instead of challenging them."

Hughes is the latest in a series of entrepreneurs and tech executives to call for stricter regulation of Facebook.

Zuckerberg has said he is open to some regulation.

"Facebook accepts that with success comes accountability. But you don't enforce accountability by calling for the breakup of a successful American company. Accountability of tech companies can only be achieved through the painstaking introduction of new rules for the internet. That is exactly what Mark Zuckerberg has called for. Indeed, he is meeting Government leaders this week to further that work." 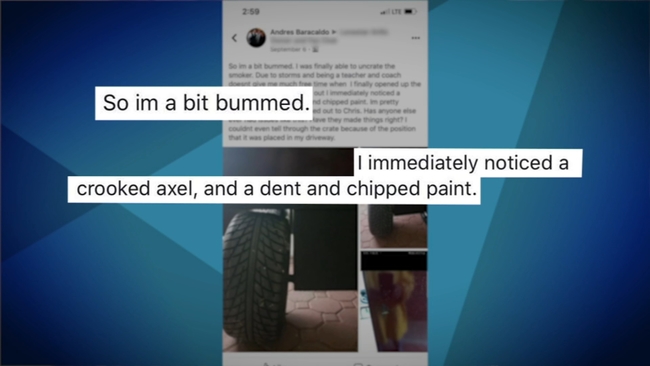 Consumer Watch: How to complain on social media and get results
More Videos
From CNN Newsource affiliates
TOP STORIES