Dave Crinklaw is proud of his invention that he calls the, "Global Unmanned Spray System, and what that is is the whole package of what we've done here."

On Wednesday, Crinklaw showed Action News the metallic piece of machinery he has spent the past decade developing.

It might look like something you'd find in the bat cave, but it's been called the next big thing in farming.

Here's why: growers spray orchards and vineyards with everything from pesticides to fertilizer and today that process involves using a spray rig pulled behind a tractor. That means a human is at the controls just feet away from whatever is being sprayed. GUSS runs by itself.

That has the makers of GUSS looking to streamline the production process.

During a groundbreaking ceremony on Wednesday, executives announced the construction of a 19,000 square foot fabrication shop on Simpson Street. Officials say the new state of the art shop will help the company meet the increased demand for their custom-built product.

"We're looking at producing two to three a week eventually," said Crinklaw. "We have to ramp up to that. but that's our goal, and we're very excited about that."

Kingsburg city officials are excited too. Production on the unmanned spray machine will initially bring around 20 high paying jobs to the area.

"It's very innovative," said Kingsburg Mayor Michelle Roman. "To have something that's driverless, that's wireless; I've never heard of something like this. Something from here in the Valley, that's homegrown, that's been developed by someone from Fresno State, I think is very exciting."

Construction on the fabrication shop in Kingsburg is expected to be completed by March 2019.
Report a correction or typo
Related topics:
businesskingsburgrobotsag watchagriculturefarming
Copyright © 2021 KFSN-TV. All Rights Reserved.
AG WATCH 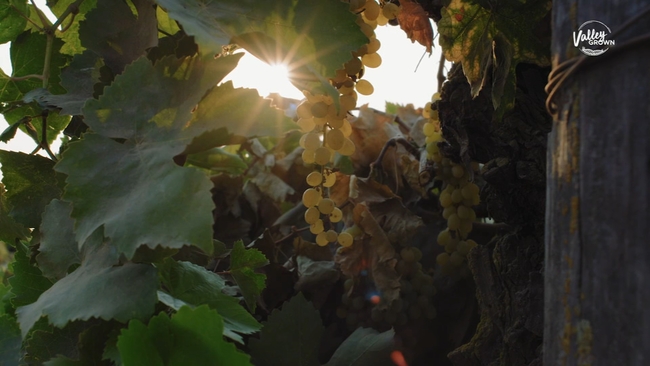 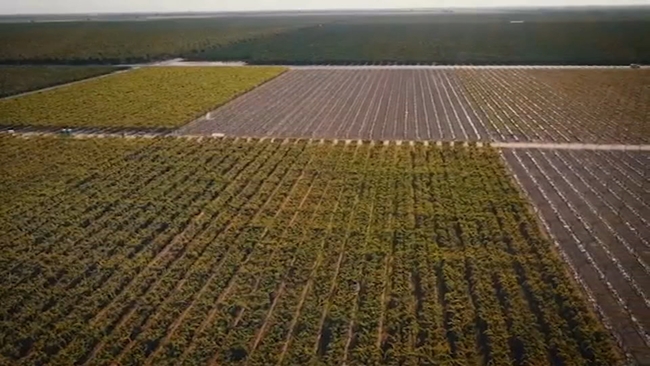