KFSN
By Nathalie Granda
There are always tour buses on the 99 whether they're headed to San Francisco, LA, or even Yosemite.

Wherever the destination, Livingston wants to be part of the journey.

City officials say these parking zones and signs will make it easier for buses to stop by, while bringing some tourism dollars.

A few paint strokes could help put Livingston on the maps of tour bus companies.

"We're telling the tour bus world out there that this is where they need to come by," Livingston City Manager Jose Antonio Ramirez.

In that same area are new signs that mark the spots solely for tour buses, which helps alleviate their challenge of finding parking.

"The one place they would park is in the TA , but there was designated area for tour buses. I thought - 'let's make tour bus friendly stops for them', and that's what we came up with," said Livingston Police Chief Ruben Chaves.

Chavez helped come up with the idea for the parking spots.

The goal is to get buses to stop, and its passengers to swing by the nearby restaurants and shops in the area.

The city manager says if this generates enough buzz, it might encourage new businesses to build in Livingston.

"We want to give them choices, we want them to spend tax dollars here. On another front, that's one way to say that we're business friendly," Ramirez said.

There's at least 10 restaurants that are walking distance from the tour bus zones.

Anabela Simas and Sylvia Corona, who both work at McDonald's, say they used to see a lot more tour buses, and they're glad to soon see that foot traffic again.

"The growth. The different people. We really like the rushes when people show up. It's exciting to see so many people show up," Corona said.

"It's great for business. We get to interact with people we normally wouldn't so I think it's a great idea," said first assistant Anabela Simas.

Chavez and the city manager are now reaching out to more than 35 bus companies to get the word out, and hopefully see some new visitors stop by Livingston.

Ramirez estimates that at the very least, the city could make about $10,000 in revenue from just having these spots available to tour buses.

They also plan to reach out to more than 160 state bus association members in hopes of attracting more tourism to the city.
Report a correction or typo
Related topics:
businesslivingstontourism
Copyright © 2020 KFSN-TV. All Rights Reserved.
TOURISM 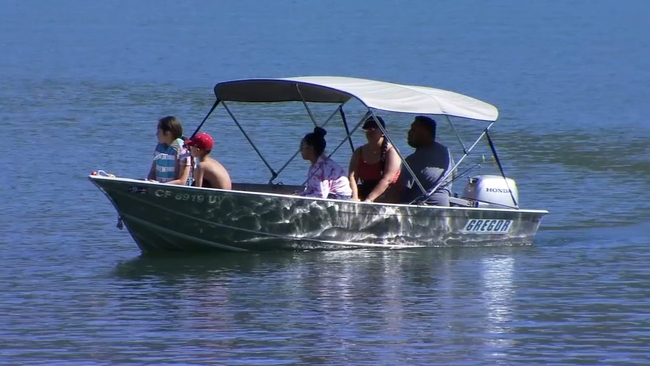 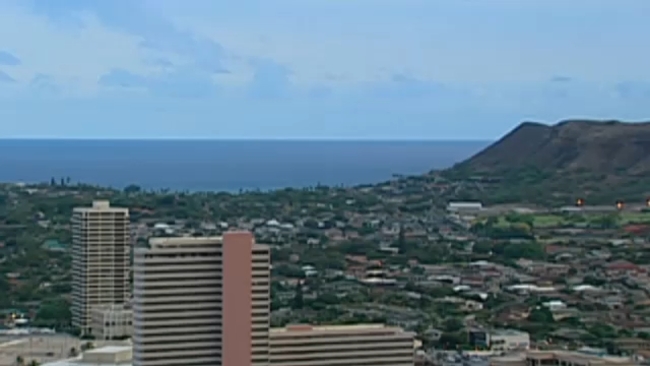 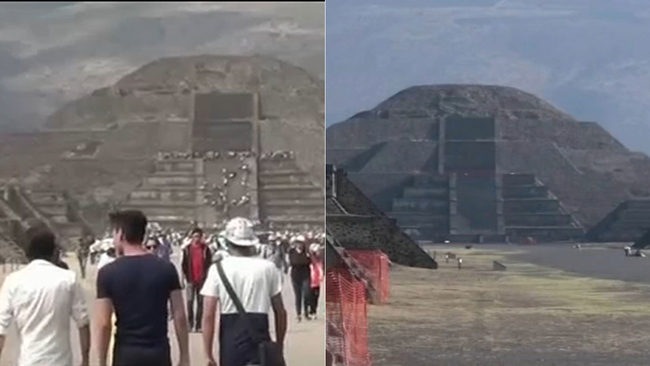 Latin America landmarks: Before and after COVID-19 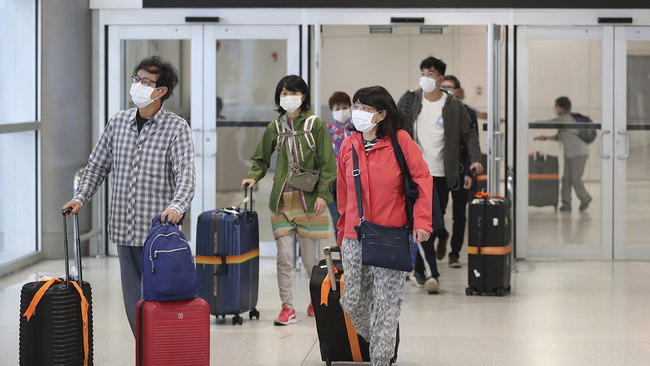