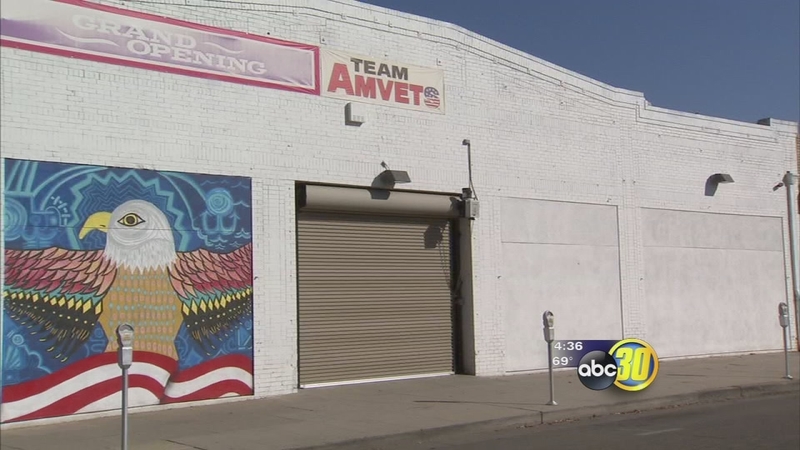 FRESNO, Calif. (KFSN) -- The Tioga-Sequoia Brewing Company can not wait to move into the old Amvets building next door. Bags of grain are already being moved into the building which triples the size of the brewery.

"I think this is big for us the valley. Fresno actually," said Company President Mike Cruz.

Cruz said the expansion will allow for a brewhouse that is more efficient.

"With more production with more of a footprint and hopefully more of a draw since we're getting bigger we hope to be successful in doing that."

Tioga-Sequoia has been pouring craft beer for a decade. Once fermenters are moved next door, and the new work space is complete by April, the company will be able to brew and bottle four times the amount of beer in a single year.

The expansion will give brewmaster Kevin Cox much more room to work with. And give customers more room to move around in the beer garden as storage space is freed up.

Cruz said the new brewhouse will change the game.

"What it takes to do one beer in eight hours. We can do four times that in the same shift."

The company wants to be ready when the Fulton Street Mall is replaced by street traffic.

"Make it known that we're here to stay and we want to make a difference in downtown and grow with the success of downtown," said Cruz.