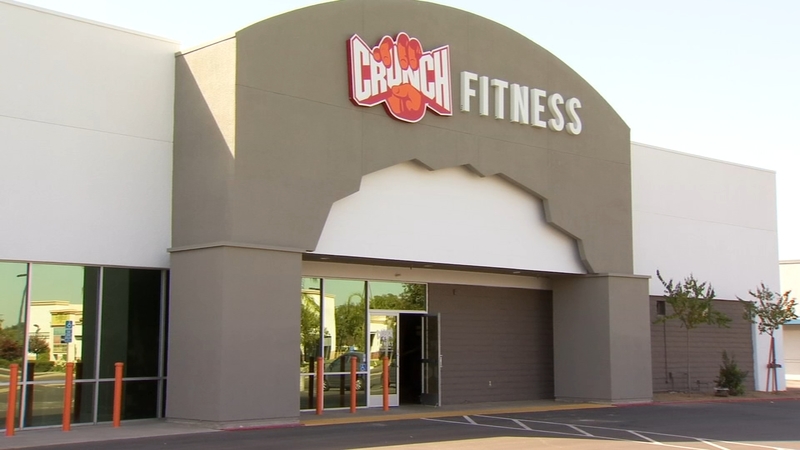 CLOVIS, Calif (KFSN) -- The new Crunch Fitness on Shaw in Clovis is still not opened despite promises to the contrary.

Management first began accepting memberships in early summer with the intent to open by July but now, in late September, the 24-hour gym remains closed.

This has drawn several inquiries from concerned members on social media wondering when Crunch will open.

Management did not want to go on camera but told Action News they understand the public's frustration.

Construction began in March but was then delayed after the original contractor was fired soon after.

What has made matters worse, and pushed back the grand opening, is the building is in need of a water service upgrade because of the addition of showers to the 33,000 square foot gym.

The gym appears ready for customers. All the equipment has been set up and renovations are complete. The staff at Crunch Fitness say all they're waiting for is the final permit approval from the City of Clovis, approval that should take a couple more weeks.

Action News spoke to some of them who said they have not been charged during the months Crunch has remained closed.

"They made it clear and you can just go inside and see actually how it is. Just seeing the layout of it it's more comforting to know they're going to open soon," said Dasia Kipp.