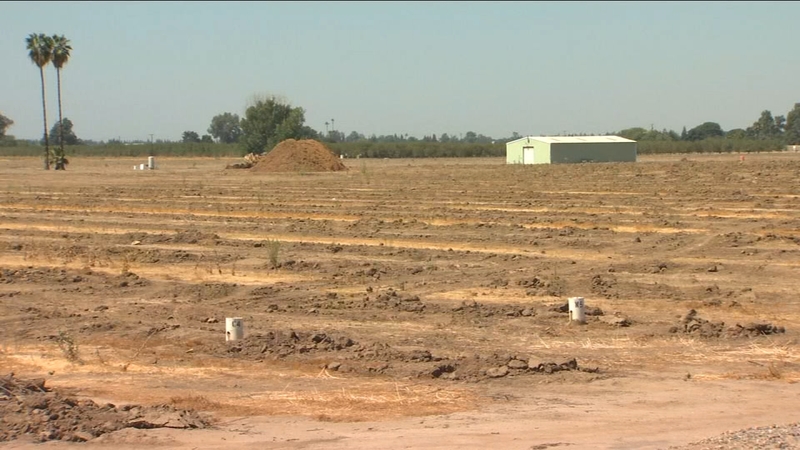 CLOVIS, Calif. (KFSN) -- Clovis city leaders will consider zoning changes to be in compliance with state law regarding affordable housing.

"The legislation that the state adopted equates the 20 units per acre as being the threshold for affordability," said City Manager Luke Serpa.

A complex with 20 units per acre would be similar to the Hotchkiss Terrace senior living center in Clovis. But three-story apartment complexes probably would not be well-received.

"We can zone the land for that. I don't know if any of that will be built, at least not in the near future because there's just not a lot of market for that kind of density in town," said Serpa.

The state says Clovis came 4,425 housing units short of being in compliance.

Rezoning parcels to include high-density options may prevent the city from losing state grant funding.

"We would lose the ability to get those grants. They could refer us to the state attorney general's office for enforcement action which includes penalties," said Serpa.