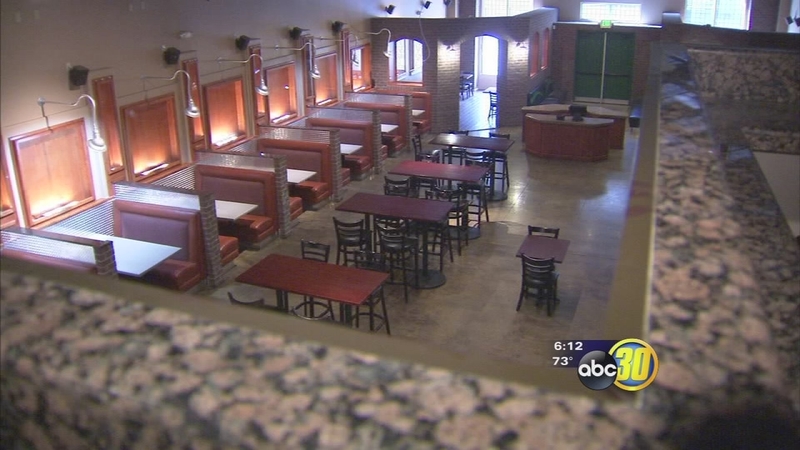 FRESNO, Calif. (KFSN) -- It didn't take long for the winning entry of a downtown Fresno business competition to take a big step towards establishing its presence.

House of Pendragon owner Tommy Caprelian figured more craft beer choices will get more people to downtown Fresno. Caprelian explained, "Because a lot of our fan base is in the Tower and the downtown area. We sell quite a lot of our beer to the local bars down there anyway."

Dada said the time was right to move into downtown Fresno. "Absolutely as we're seeing residential development and the nice lofts that Granville is building over there. We have Tioga-Sequoia bringing in the people and doing cool events."

As soon as Dada and Caprelian learned they won they signed a lease for a space on Van Ness near Inyo. It once housed Austin's and Heroe's.

Both believed downtown was becoming more of a destination. Caprelian said, "You can sense some energy happening down there now. You kind of want to be a part of it. You know it's going to be something big with all the development, the traffic on the mall."

A few years ago they probably wouldn't have considered expanding into downtown Fresno but they feel good about this partnership. Dada said, "There's some good synergy happening downtown and we're looking forward to being a part of it."