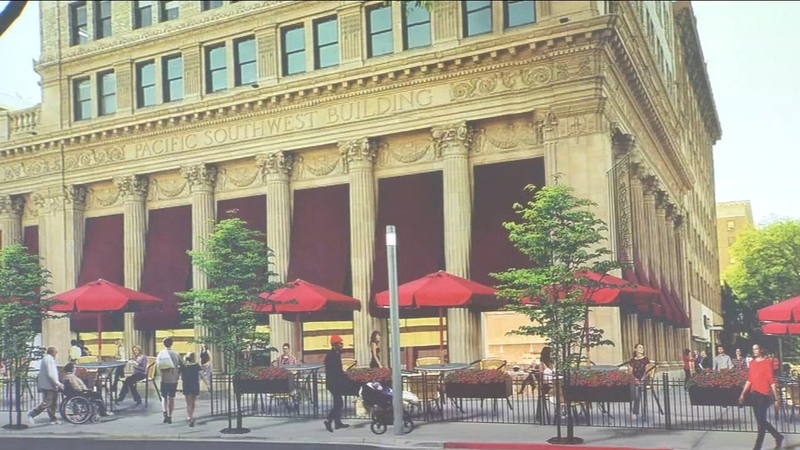 FRESNO, Calif. (KFSN) -- If you haven't been down Fulton Street for awhile you may be surprised. There's a bit of new life down there.

An event Tuesday was the announcement that a popular Fig Garden Restaurant is opening on the corner of Fulton and Mariposa, joining the surge to downtown.

"My friends, change is here. This is change. La Boulangerie will be a great addition to all the activity and all the positivity taking place in downtown Fresno."

Sevak Khatchadourian the owner of the landmark Pacific Southwest Building announced the popular Fig Garden eatery will opening on the ground floor. One of the owners, Mo Ranu says it's a vote of confidence for downtown.

"We look forward to growing with downtown Fresno."

The place will be a walkup pastry, coffee and sandwich shop with sidewalk seating when it opens in a couple of months.

And just down the street, Joshaya Joshua is rushing to get another bakery ready to open.

"Well we are going to be opening up Cookies and Things this October, it's a specialty bakery we are doing. We have granolas, cinnamon rolls, brownies, sandwiches, freshly baked bread, and our own coffee too."

The new businesses will join the nearly new business like "The Chicken Shack" which has been open a few months and is attracting a lot of customers, like Eric Cifuentes of Clovis.

"Honestly we were going to go to the other side of town and I said hey, let's try that new Chicken Shack so we ended up coming down and now they are seeing big changes here in downtown. And I think that's a great thing."

"We all see it as the more businesses we have downtown more people are coming downtown."

More are coming "Toshikos Ramen and Sushi " is opening this week on Fulton, next to the "Chicken Shack.".

The old Crest Theatre will soon house a new restaurant and the "Amazing Grace African Mini Store" just opened in the building. Owner Abby Makinde is from Nigeria and she is filling a niche for African and Caribbean immigrants.

" People have been coming one by one and they are happy that I can think to have these kinds of things for them."

Fresno Mayor Lee Brand believes the 20 million dollar investment in turning Fulton Mall to Fulton Street is paying off for all of downtown.

"Week by week, month by month, a new restaurant here a new tenant there, it slowly builds up it's going to take time but what we need to have is more people living down here."

The lofts in this building are all rented and investors are looking at bringing more dormant properties back to life.

Of course, we have seen press conferences for new restaurants that soon went under, but most of those were before the street was reopened. Most of the restaurant business down here is for lunch, but the return of traffic has some restaurants like the Chicken Shack open until 9 p.m. Toshikos also plans to be open until 9 and others say they are waiting to see id downtown can once again become a nighttime destination.
Report a correction or typo
Related topics:
businessfresno downtownfoodfresno downtownrestaurant
Copyright © 2021 KFSN-TV. All Rights Reserved.
FRESNO DOWNTOWN 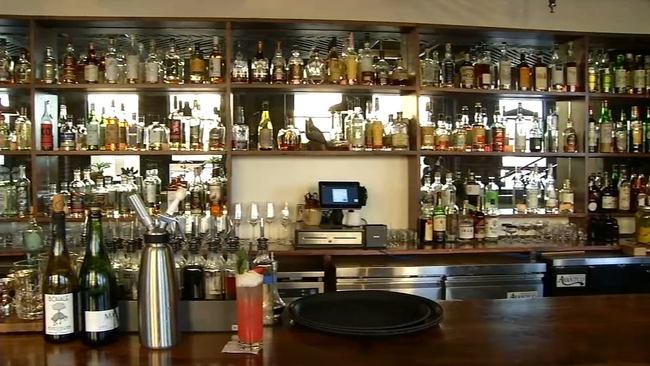 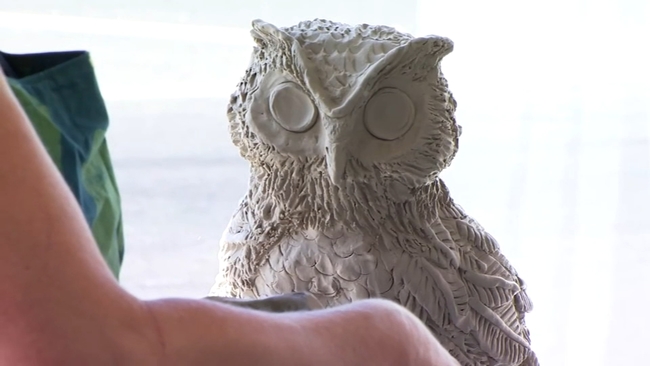 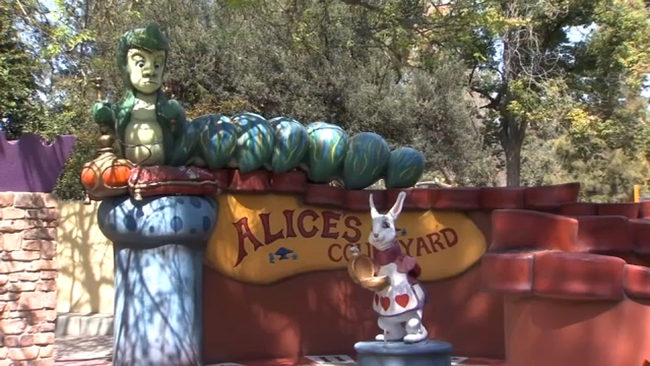