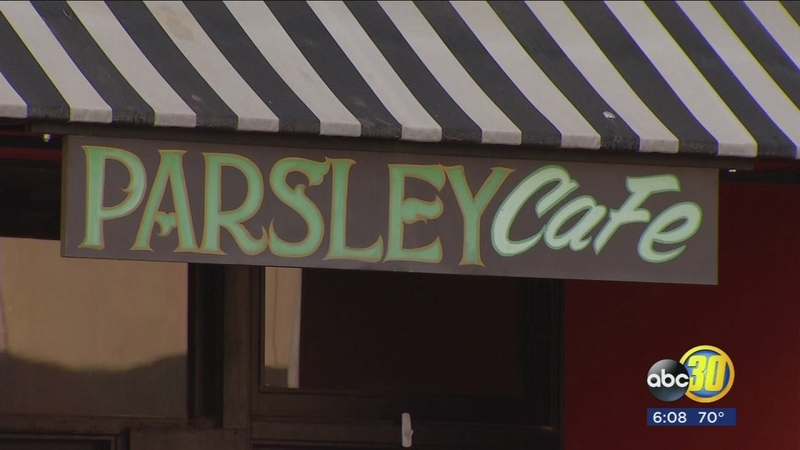 FRESNO, Calif. (KFSN) -- Lunch-time orders have been sparse at the Parsley Garden Cafe on Fulton Street.

Juan Carlos Partida, his wife, and son have run the eatery all these years but they cannot afford to renew their lease.

"It's a very hard decision. This is something we don't want to do because I invest my retirement here on this place," said Partida.

Partida was excited to see thousands of people pour onto Fulton for the re-opening of the street in October but the crowds never returned.

"Everybody thinks it will be like that, at least half of that but nothing," said Partida.

Craig Scharton of the Downtown Fresno Partnership feels for his friend and former business neighbor. Scharton used to own Peeve's Pub.

"I've had a business and closed a business. It's extremely painful," said Scharton.

New restaurants are scheduled to open on Fulton Street in a few months.

"I've been talking to three different bars and four different wineries in the last couple of weeks so I think people are starting to get the sense of this transition from daytime officer worker to night time fun entertainment district works," said Scharton.

The Partida family expected to be part of downtown's revitalization but their patience and cash reserves have run out.

"It's disappointing and I don't know why people still won't come to downtown," said Partida.

The 'open' sign will go dark in a few weeks unless enough customers come in to keep the Parsley Cafe going until the end of the month.
Report a correction or typo
Related topics:
businessfresno downtownstore closingfresno downtown
Copyright © 2021 KFSN-TV. All Rights Reserved.
STORE CLOSING 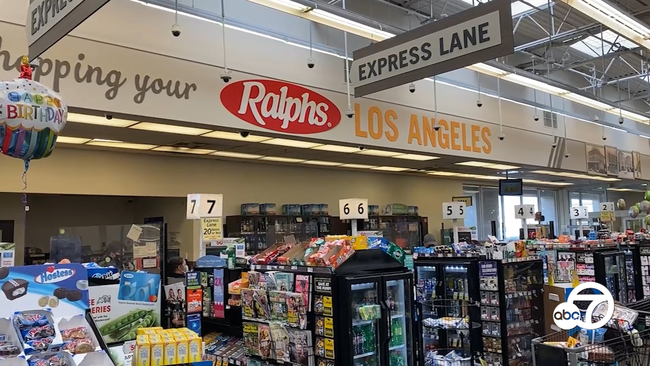 Best Buy lays off 5,000 workers and will close more stores 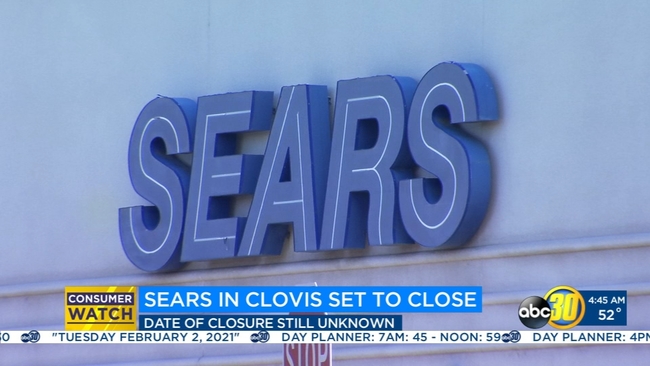