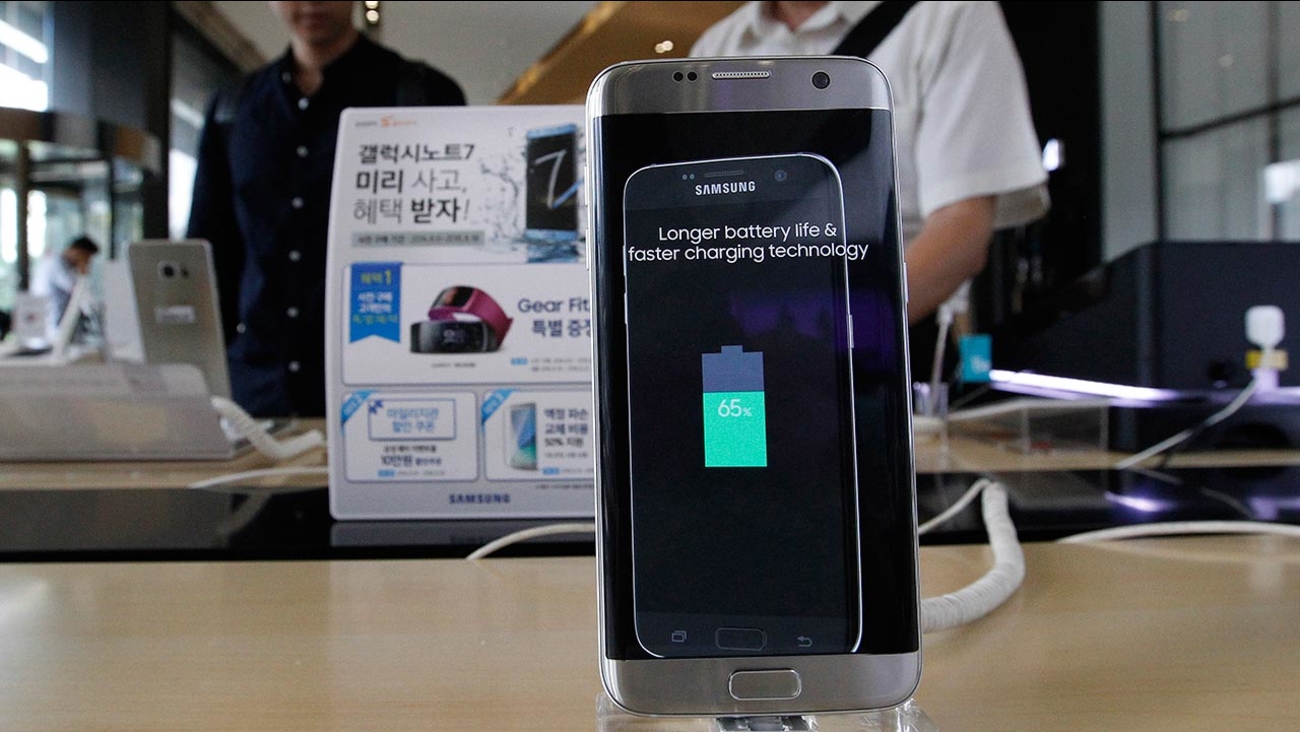 BETHESDA, Md. (KFSN) -- U.S. regulators issued an official recall of Samsung's Galaxy Note 7 phone on Thursday because of a risk of fire.

Samsung already has voluntary recalled the devices after a few dozen devices exploded or caught fire. That was out of about 2.5 million phones sold.

The U.S. Consumer Product Safety Commission is stepping in on a formal recall. Its chairman, Elliot Kaye, blasted Samsung for trying to do the recall on its own, saying that anyone who believes that to be adequate "needs to have more than their phone checked."

Samsung promised replacement devices, but that was put on hold while regulators reviewed the situation. Kaye said customers will now be offered full refunds, not just replacement devices, if they choose. Note 7 owners need to contact Samsung and provide a number from the back of the phone to determine whether that unit is at risk.

The recall comes at a crucial time for Samsung, as its rival Apple just announced its own latest versions of the iPhones, which go on sale Friday. The Note series is one of Samsung's most expensive, and demand for the phone had been high.