Businesses, residents feel effects of PG&E shutoffs, questioning if it was necessary 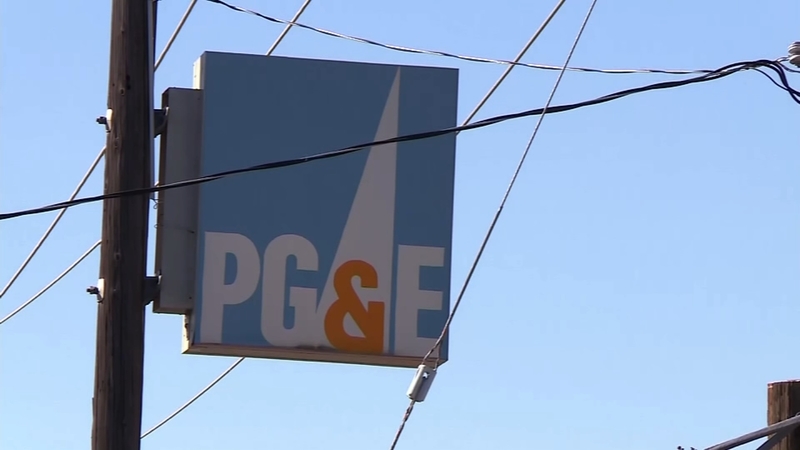 Businesses, residents feel effects of PG&E shutoffs, questioning if it was necessary

FRESNO, Calif. (KFSN) -- As the power slowly trickles on for PG&E customers, one of those customers was Dan's Pizza Factory in Prather. People quickly began calling and walking into the store within minutes to place orders.

Peggy Blevens of Bald Mountain rushed in once she saw power was back.

"I'm here at the pizza parlor because I can't run my oven," she said.

Still, it's not enough for owner Daniel Barkume to make up for lost time and profits. He estimates a loss of a few thousand dollars.

RELATED: Day 2 in the dark: Madera Co. residents wait for power to be restored

BREAKING: Power is back on in Prather. pic.twitter.com/uTxlEJ8IA4

PG&E's Public Safety Power Shutoff forced him to close down for several hours.

Up the mountain, Cressman's in Shaver Lake is also feeling the effects, but thanks to generators, their experience is much different.

"Today has been really busy, we have been inundated with phone calls and people buying fuel," said owner, Tyrell Gillett.

Raj Kumar is the owner of a mini-mart in Oakhurst. He said he's glad to see customers again, but the outage likely cost him thousands of dollars after being forced to close their doors briefly.

"We were not ready. We didn't have options. We tried to keep it open, but we had to close early. We own a small business, and if you don't have that money to put $20,000 for a generator," Kumar said.

Stores & several homes in Oakhurst have their power back on.The mini mart off Highway 41 & 49 says they estimate to have lost thousands of dollars in business/product,but are glad to be back in business. The Yosemite Unified Superintendent says school will resume tomorrow. @ABC30 pic.twitter.com/OhlL0ssRMA

While some are enjoying the power back on, others like Peggy Blevins say they still have yet to get their electricity restored to their homes.

"We are cut off from the world because we have no TV, no radio, no anything," she said.

Blevens has been without power since Sunday afternoon. With no heating, the nights are cold, and without cooling, food in her refrigerator has spoiled.

"We closed up the house very early to preserve as much heat as we could and had comforters on the bed," she said.

Like many, she understands why power was shut off, but she doesn't agree with it.

"I know they are trying to protect everybody, and I understand that, but really they could have left it on because the wind never got bad," she said.

"You can't heat your home, you can't use any of your utilities," said Madera County resident Mark Betke. "We recently purchased a generator because of all these outages."

PG&E says another potential shutdown is scheduled for Tuesday, but that Fresno, Madera, and Mariposa counties likely won't be impacted.

And for that, both residents and business owners are thankful.

Officials with electric co. also tell me that Fresno, Madera, and Mariposa counties aren’t not expected to be a part of tomorrow’s potential power shutdown . @ABC30 https://t.co/IWNyNHKNZw

PG&E officials say the smoke from the nearby fires has impacted crews trying to check on power lines.

According to the company's website, many areas don't have an estimated restoration time yet, while others could have to wait until November 1 for the power to be restored.