Capt. Jeff Bezore of the Georgia Air National Guard's 165th Air Wing said he couldn't say how many people in total were on the plane that crashed Wednesday around 11:30 a.m.

The Air Force says the plane was an Air National Guard C-130 cargo plane which belonged to the 156th Air Wing out of Puerto Rico.

A photo tweeted by the Savannah Professional Firefighters Association shows the tail end of a plane and a field of flames and black smoke along the side of a road as an ambulance stands nearby.
Report a correction or typo
Related topics:
georgiamilitaryu.s. & worldplane crash
Copyright © 2020 by The Associated Press. All Rights Reserved.
U.S. & WORLD 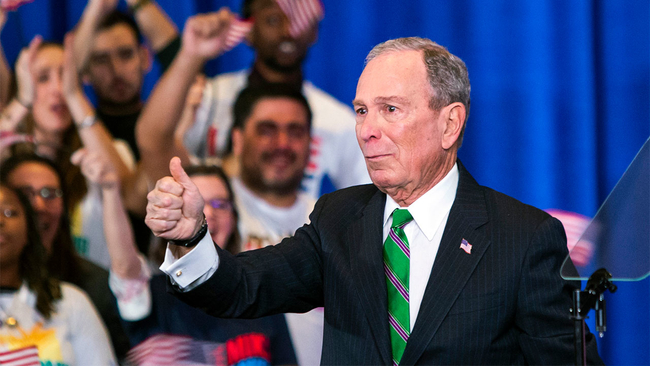 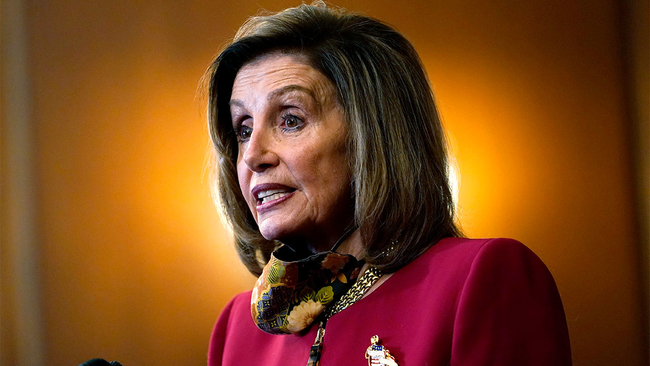