California drivers will start paying more for gas in July 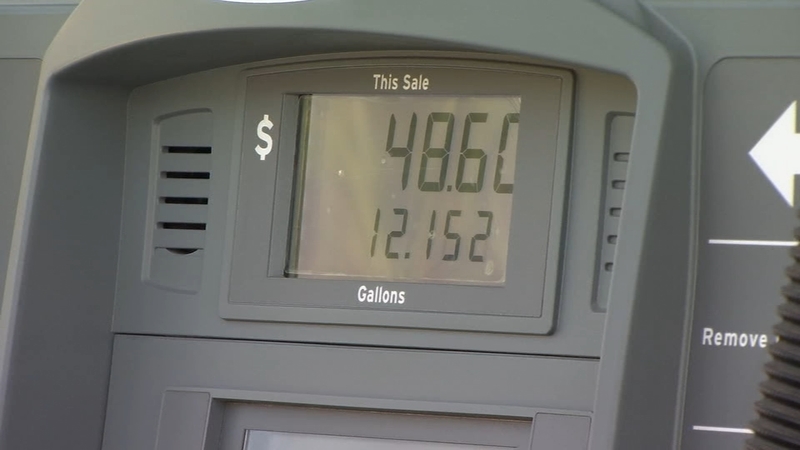 FRESNO, Calif. (KFSN) -- California has some of the highest gas prices in the country, and it's about to get more expensive starting July 1st with each gallon of gas costing 5.6 cents more.

"I've seen them go down a little bit, but I know its close to $4 a gallon," said Christine Schwark of Modesto. "I mean, it's just absolutely ridiculous the price of gas nowadays."

Schwark made a stop in Fresno to fill up while traveling for work. She sees the price continually change.

Drivers will see an increase due to SB-1, which was signed into law by former Governor Brown to fix aging roadways and infrastructure. The goal is to make roadways better with tax dollars.

"I would definitely say they need help," Schwark said. "There's a lot of areas where I drive through town where there's a ton of work that needs to be done , but I don't really see anything being done."

There was an attempt to repeal the bill, but it failed.

Action News spoke with gas experts to explain the impact.

"You'll be paying more in tax, but because stations haven't caught up to the decline in wholesale prices, they may not have to raise their prices immediately," said senior Petroleum analyst, Patrik DeHaan.

DeHaan says prices have decreased due to the U.S. trade battle with China slowing the economy and U.S. oil inventory increasing 13 percent.

He believes drivers won't be changing their summer plans because many won't notice the increase.

As for Schwark, she'll be choosing to commute in her car to save cash.