Gov. Newsom signs law on protections for Uber drivers, others 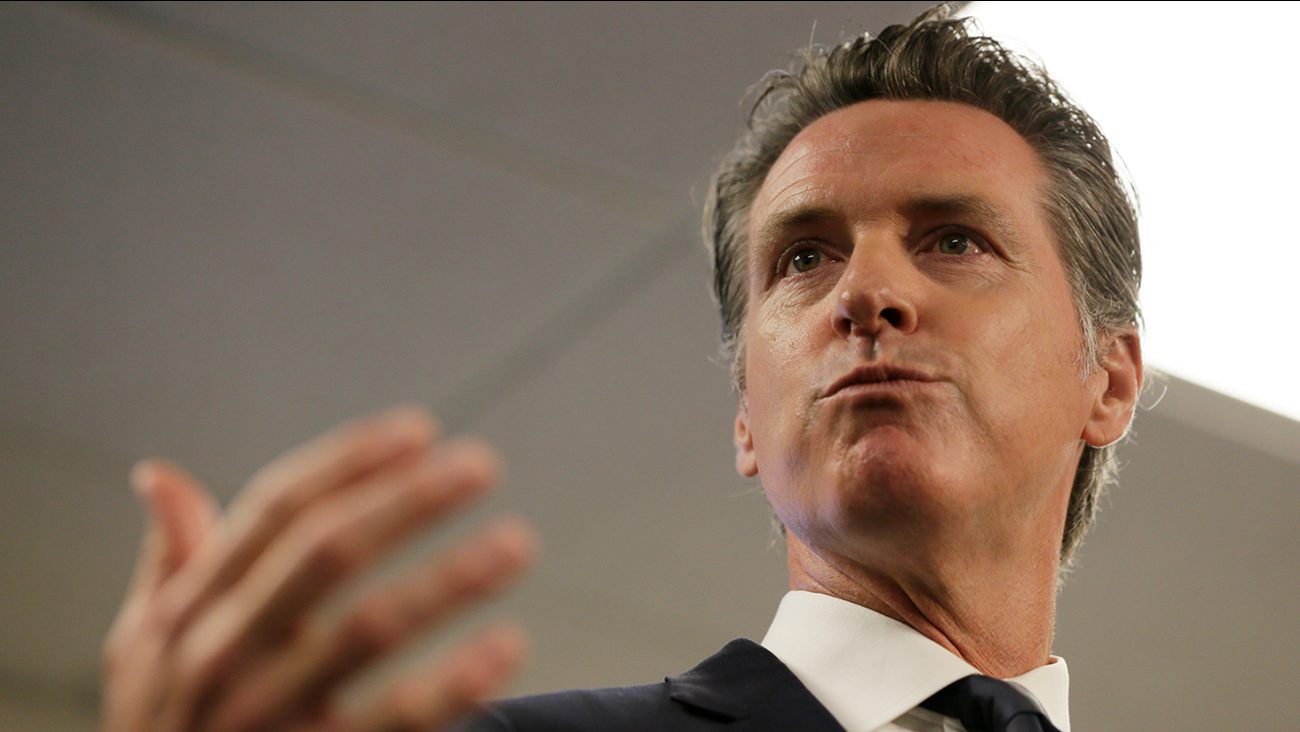 SACRAMENTO, Calif. -- California's governor on Wednesday signed sweeping labor legislation that aims to give wage and benefit protections to rideshare drivers at companies like Uber and Lyft and to workers across other industries.

The closely watched proposal could have national implications as lawmakers, businesses and unions confront the changing nature of work and the rise of the so-called gig economy.

"California is now setting the global standard for worker protections for other states and countries to follow," Democratic Assemblywoman Lorena Gonzalez, the bill's author, said in a statement.

The legislation signed by Gov. Gavin Newsom makes it harder for companies to classify workers as independent contractors instead of employees, who are entitled to minimum wage and benefits like workers compensation.

While it affects up to a million workers, according to Gonzalez, its effect on ridesharing and meal delivery companies has seized the spotlight.

Uber, Lyft and DoorDash are pushing Newsom to come up with a third option for gig companies and have threatened to spend $90 million on a 2020 ballot measure if they are not successful.

Newsom, for his part, said he wants to keep negotiating with labor and business leaders to ensure that gig workers can collectively bargain.

There's been dispute over whether giving them employee status in California would allow them to form a union, because the National Labor Relations Board still considers gig workers to be independent contractors.

"I will convene leaders from the Legislature, the labor movement and the business community to support innovation and a more inclusive economy by stepping in where the federal government has fallen short," Newsom wrote in his signing statement.

Uber general counsel Tony West has suggested Uber will not automatically start treating its drivers as employees come Jan. 1 and defend its current model if it faces legal challenges.

Uber and Lyft have offered to give employees a base hourly wage, access to benefits and a right to bargain across the industry.