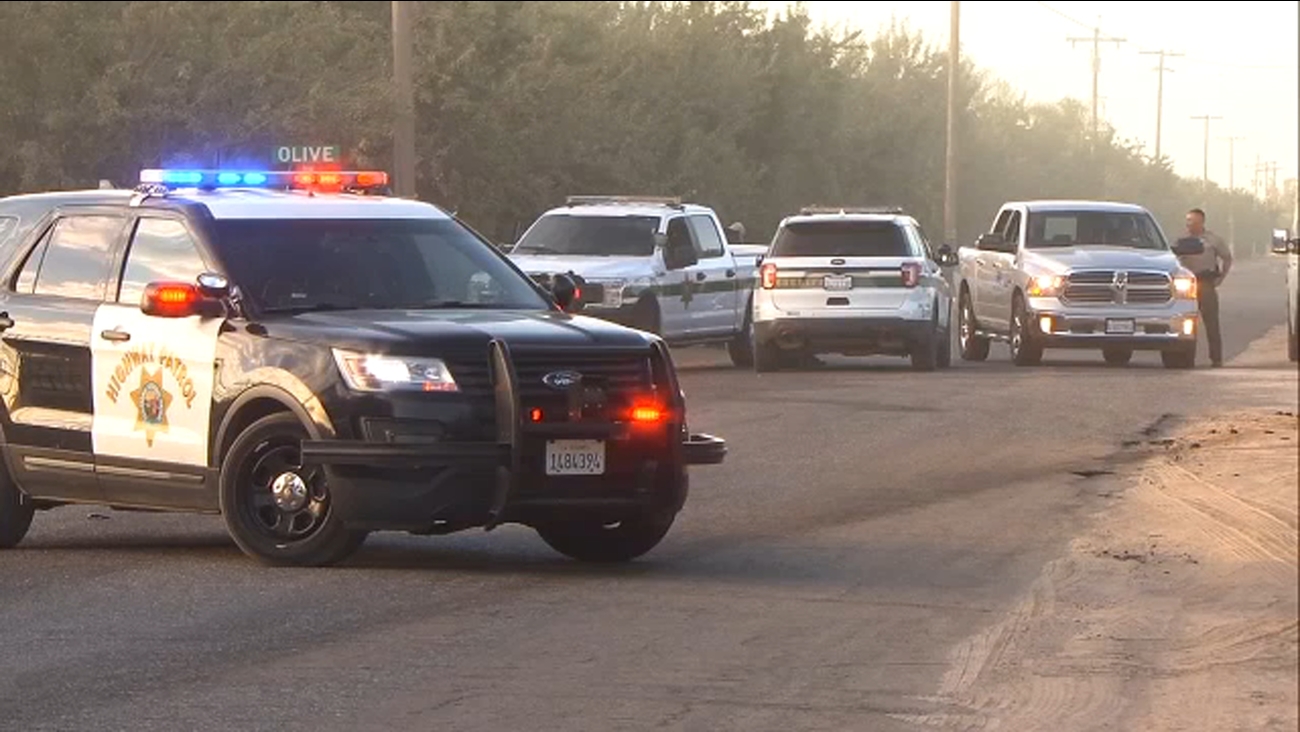 The California Highway Patrol is investigating a crash in Fresno County that killed a bicyclist.

It happened just before 6:30 a.m. Wednesday on Siskiyou near Olive avenue which is just north of Kerman.

According to the CHP, a driver of a truck was going southbound on Siskiyou when it attempted to pass a semi-truck and struck the bicyclist that was riding in the northbound lane.

Officers say the bicyclist was pronounced dead on the scene.

The driver the truck remained on scene and is cooperating with authorities.