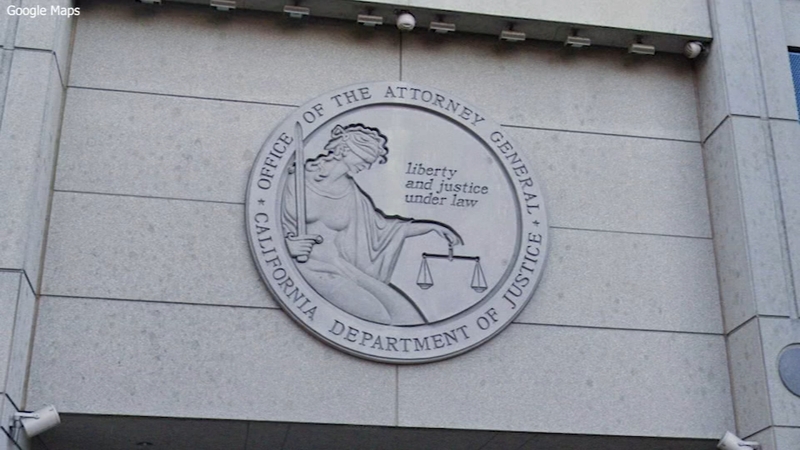 A new group with the California Department of Justice will now investigate all law enforcement officer-involved shootings that result in an unarmed civilian dying.

The California Police Shooting Investigation Teams, or CaPSIT, were formed after AB 1506 passed last fall. The new law went into effect on July 1.

Previously, officer-involved shootings that resulted in the death of unarmed civilians were investigated on a local level by law enforcement agencies and district attorneys.

These investigators will determine whether any criminal charges need to be brought against officers involved in the incidents. Those final reports will be made available to the public.

CaPSIT can also provide policy modifications for law enforcement agencies from their investigations.

"This is about standing up for all our communities and ensuring there is trust in the process," Bonta said during a virtual press conference.

However, local departments will remain in charge of civil or administrative investigations regarding the officer-involved shooting.

All members will have to complete extensive training, both academic and in the field.