Rent is eating up a dangerous share of Californians' pay: This map shows how much

KGO
By Alix Martichoux and John Kelly and ABC30.com staff 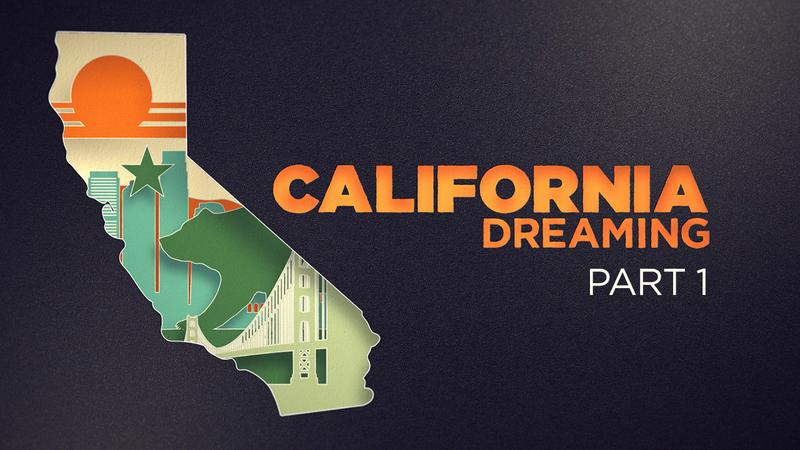 FRESNO, Calif. -- Ever hear of the financial advice that you should only spend one-third of your income on housing? For many Californians, that's just not possible.

In more than two-thirds of California zip codes, the typical family now spends at least 30% of its income on rent.

Explore every zip code in the embedded map below.

Having trouble viewing the map above? Click here to open it in a new window.

The darker the shade of red on the map, the higher the percentage of residents' income that is being spent on rent.

Like most of the state, Central California is covered with dark shades of orange and even has spots lit up in dark red.

The areas where residents are paying a large amount of their income on rent are along the Central Valley's eastern region based on data from 2018.

Further south, in Terra Bella, the median rent is $794, which is lower compared to other parts of the Central Valley. However, residents in Terra Bella are paying 49% of their income on rent.

Meanwhile, in Fresno, 93703 takes up parts of central and east central Fresno, and it's where residents are putting a high percentage of their income toward rent compared to the rest of the city. The median rent is about $913, and the average resident pays 45% of their income on it.

There were some lighter shades over parts of the Central Valley. In an area north of Clovis in Fresno County (93619), residents pay 22% of their income on rent.

The map in this story was created as part of ABC Owned Television Stations' "California Dreaming" five-part series, which explores how the issues of affordability, wildfires, earthquakes and more have reinvented the California dream.