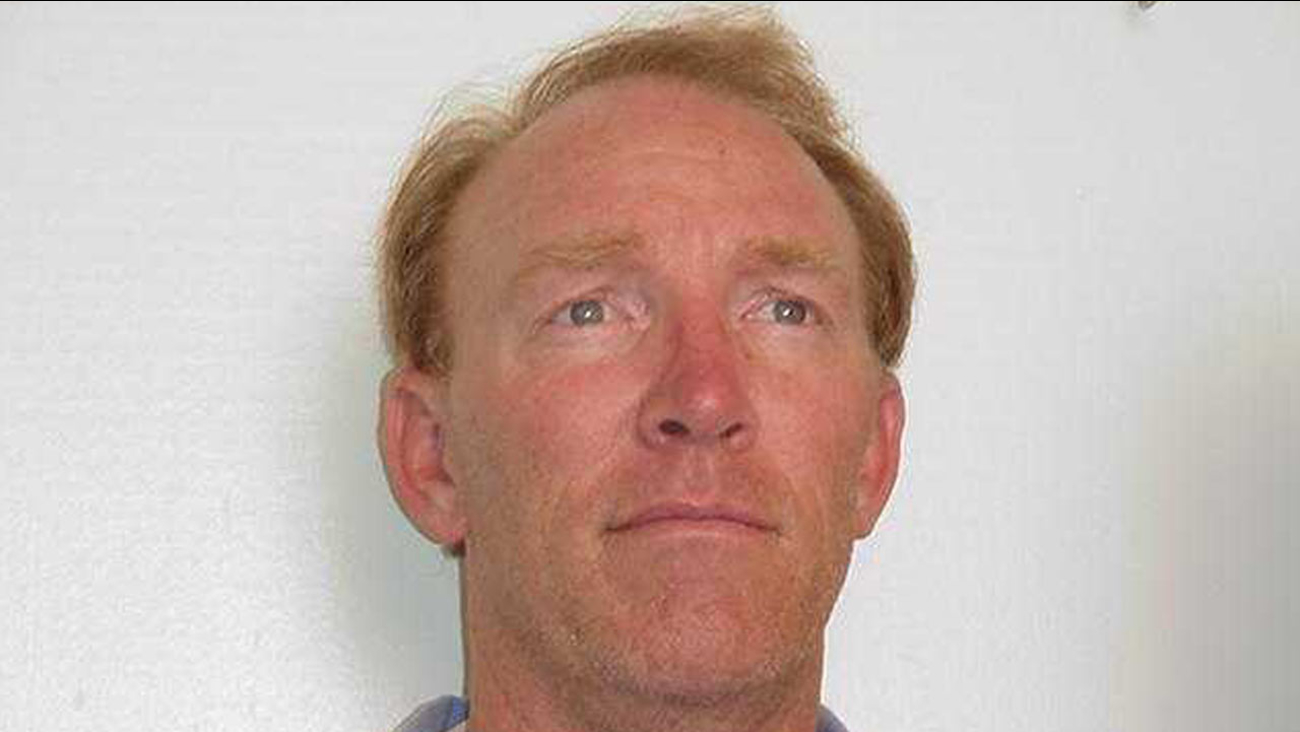 Gov. Jerry Brown had until midnight Thursday to decide whether to approve parole for 63-year-old James Schoenfeld or send the case back to the board that recommended his release.

SACRAMENTO, Calif. -- The governor of California on Thursday allowed parole for one of three men convicted in the 1976 kidnapping of 26 children and their school bus driver who were held captive in a buried trailer.

Gov. Jerry Brown had until midnight Thursday to decide whether to approve parole for 63-year-old James Schoenfeld or send the case back to the board that recommended his release. The governor chose not to act, which allowed the parole board's decision to stand.

Schoenfeld, his brother, Richard, and a friend, Fred Woods - all from wealthy families in the San Francisco Bay Area - were convicted in 1976.

The men spent 18 months devising the plot and planned to ask for a $5 million ransom for the children, who ranged in age from 5 to 14.

The hostages were taken from Chowchilla to a quarry near Livermore and kept inside the ventilated trailer stocked with mattresses, food and water.

The scheme unraveled when the Dairyland Union School District students and bus driver Ed Ray escaped while the kidnappers took a nap.

The three men were given life sentences after pleading guilty to kidnapping charges. An appeals court later reduced their sentences to life with the possibility of parole.

James Schoenfeld is serving his sentence at California Men's Colony in San Luis Obispo. Department of Corrections and Rehabilitation spokesman Luis Patino says once the prison is notified of the decision, it will have five days to schedule Schoenfeld's release.

His brother, Richard Schoenfeld, was paroled in 2012. Woods could have a parole hearing this fall.